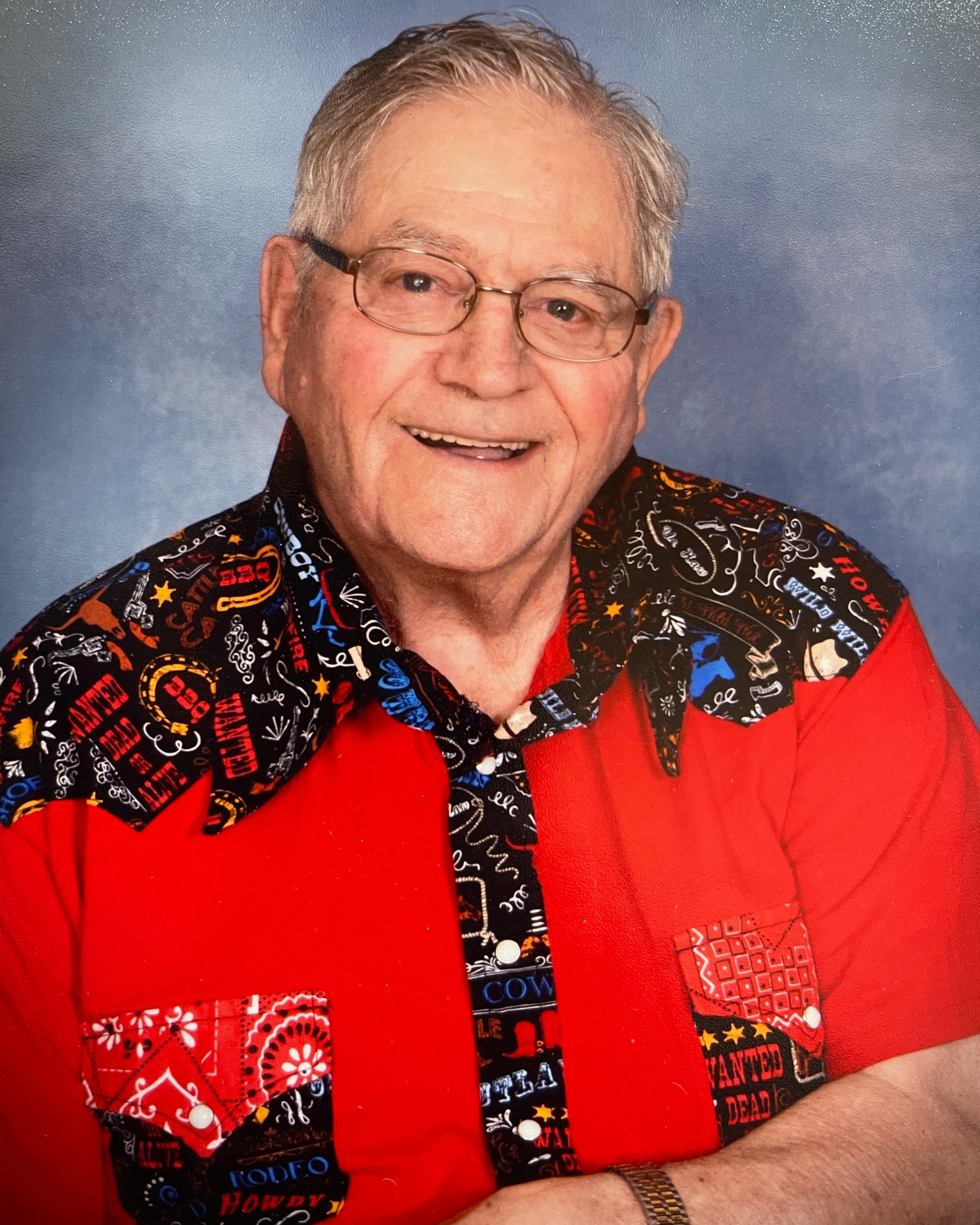 Burial will take place in the Spring at St. Mary’s Cemetery, Bismarck.

Alvin had a strong work ethic. He worked for Igoe Construction, building bridges during the construction of the Interstate system. He also worked with his father building many homes around Bismarck, including three homes his family lived in over the years.  In 1969, Alvin and his sister-in-law, Barbara, founded A&B Pizza restaurant, with the first location located on Highway 83 North.  He also opened Wheel-A-While roller skating rink in 1974 in Bismarck. Zachmeier Well Drilling was his most recent place of employment, where he was a master welder, building and constructing boat docks and a variety of different metal buildings.

Alvin loved riding motorcycles. He was never afraid to tackle tough projects, teaching his sons and nephews the “how-tos” along the way. Spending time with his family at their lake cabin was one of his favorite things to do and he left them with many memories of him playing the accordion and harmonica.

Alvin was preceded in death by his parents.

To order memorial trees or send flowers to the family in memory of Alvin Francis Heier, please visit our flower store.