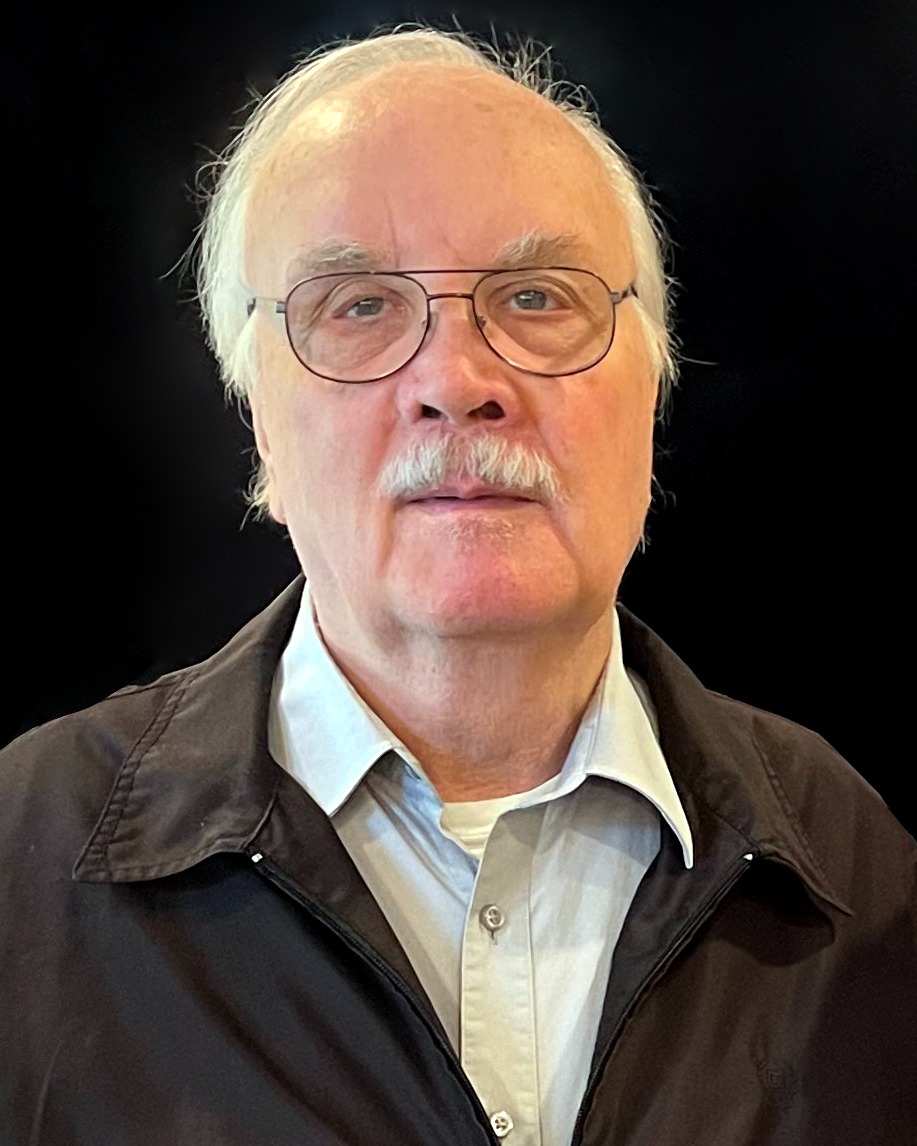 A service livestream will be available for viewing at the following link: https://venue.streamspot.com/event/MzY2NDEyMg==

A Mass of Christian Burial will be held 12:30 P.M., Friday, Jan. 27, at Cathedral of the Holy Spirit, 508 Raymond St, Bismarck. Family will begin greeting guests one hour prior to the service.

Tony was born and raised on a farm just south of Richardton, ND. He was the second of six children born to Anton and Victoria Sattler. He attended the Assumption Abbey in Richardton for elementary to high school and graduated in 1965. After high school he joined the US Navy where he was trained as an electrician. He served in Vietnam and had the honor of serving on various ships including the USS Pomodon and the USS Nereus. He was honorably discharged in 1970. Following his time in the Navy, he lived in San Diego, CA, where he met the love of his life, Celia. They were married March 9, 1979. While in San Diego, he worked as an electrician. He proudly worked at the San Onofre Nuclear Power Plant and at Rohr Inc.

For 12 years, Tony and Celia lived in San Diego where they had two sons, Anton and Ryan, and cared for Celia’s older two children, Monica and Michael. Tony dreamed of moving back to North Dakota and in 1992 he convinced Celia to make the move and open an authentic Mexican restaurant they named Los Amigos. Tony and Celia operated Los Amigos in Mandan for five years before relocating to Bismarck for 10 years. While operating Los Amigos, they made numerous friends and acquaintances until retiring in 2008.

Tony had a passion for hunting and the shooting sports. He was a lifelong member of the NRA and an active member of the Bismarck/Mandan Rifle & Pistol Association. He was a concealed weapons instructor for many years, enjoyed participating in cowboy action shooting and had a hobby of reloading bullets. Raising his boys in rural ND with Celia brought him great joy, even though Celia hated the long, cold, snowy winters.

Tony was a humble man of integrity whose Catholic faith was very important to him. He was a man of prayer who loved the Tridentine Mass and the rosary, which he prayed nightly with Celia. After retiring, Tony and Celia did several trips including pilgrimages to Rome and Medjugorje and a road trip to the EWTN headquarters in Alabama.

Alzheimer’s really took the last few years of his life as his memory slipped, but he still found happiness with his grandchildren. Papa Tony was the best at fixing toys and replacing batteries!

Tony was preceded in death by his parents Anton and Victoria and sisters Marilyn Hayes and Karla Bohn.

In lieu of flowers, please consider making a donation to ND Right to Life.

To order memorial trees or send flowers to the family in memory of Anthony Sattler, please visit our flower store.