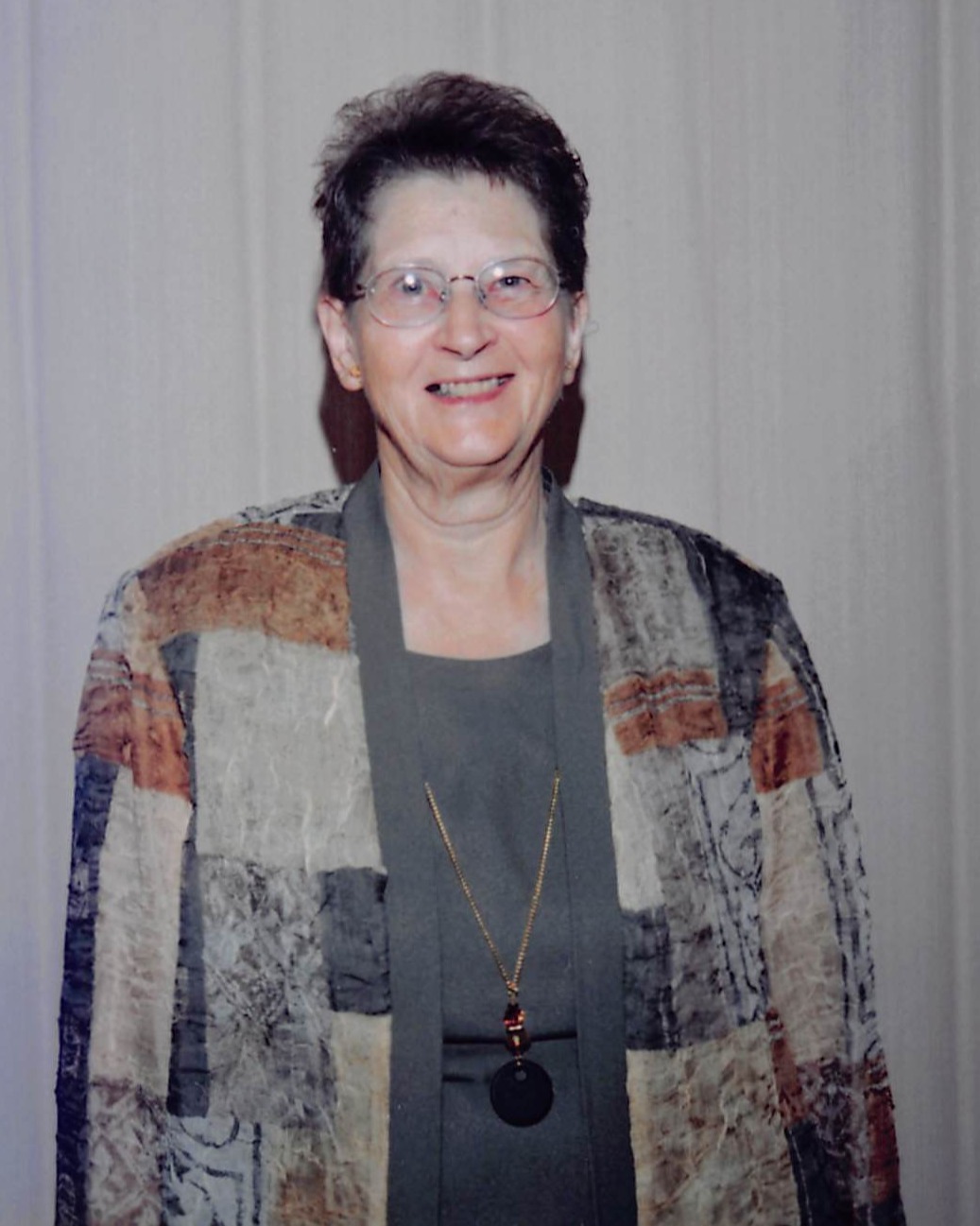 Antoinette Fitterer, 89, Bismarck, formerly of Tuttle, passed away on January 7, 2023.

Antoinette, daughter of Alex and Sophie (Przekwas) Sczepanski, was born on Jan. 27, 1933. She grew up on a farm located near Argyle, MN. She attended country school in Marshall County and high school near Argyle. She attended three months of college and worked as a waitress and also a secretary at a hotel in Fargo. On October 20, 1953, Antoinette married Alphonse Fitterer at St Johns Catholic Church located in the country near Argyle, MN.

Antoinette and Alphonse lived in Bismarck for a short time before buying the farm southeast of Tuttle in the fall of 1954. This is where they raised their family of 12 children. She helped on the farm with milking cows, tending to the chickens, ducks, and a few geese. She raised a large garden and sold chickens and eggs.

Antoinette enjoyed sewing and making many crafts that she would sell at various craft shows around the area. Her family enjoyed her baked goods, especially her homemade bread.

In 2014, she moved to the Golden Manor in Steele, and later moved to the Bismarck Baptist Home in 2019. Throughout these times, she continued making crafts.

To order memorial trees or send flowers to the family in memory of Antoinette Fitterer, please visit our flower store.

A Rosary/Vigil service will begin at 7:00 PM