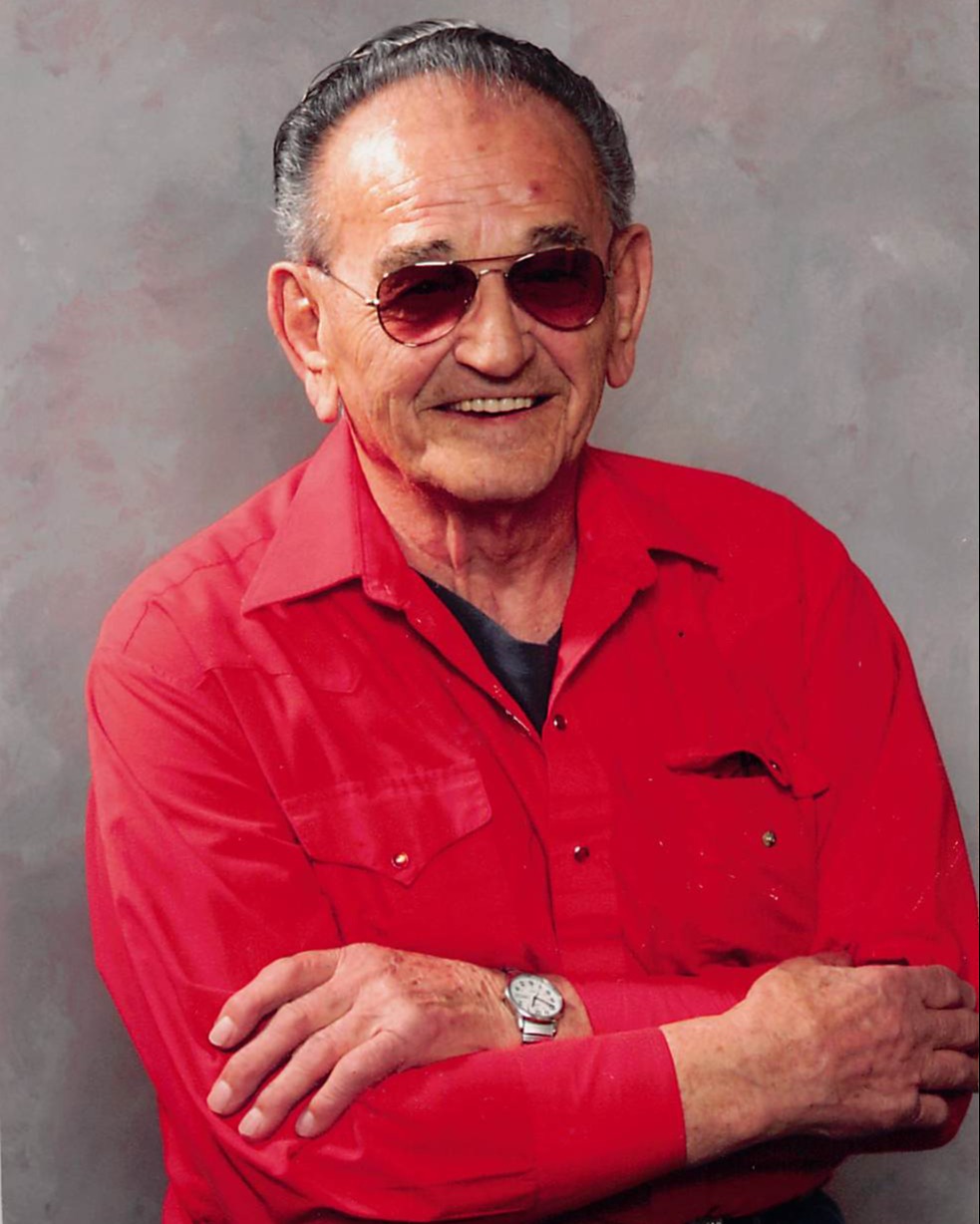 Anton Weichel, 91, died Friday, November 18, 2022, at St. Alexius Hospital. Mass with Christian Burial will be held 10:30 a.m. Wednesday, November 23, 2022, at the Ascension Catholic Church, 1825 S Third St, Bismarck, with interment at Sts. Peter and Paul Catholic Cemetery, Strasburg. Visitation will be held one hour prior to service.  A service livestream will also be available on the funeral home's website.

Anton was born on March 18, 1931, in Emmons County, the son of Joseph and Barbara (Schwab) Weichel. He grew up on the family farm and was raised and educated in the Emmons County schools.

He married Angeline (Weigel) on September 21, 1954, at St. Mary’s Church in Hague, ND. Angeline and Anton farmed until 1965 when they moved to Bismarck.

He worked at Cloverdale and retired in 1989.

Anton was strong in his Catholic faith and attended Mass daily at Ascension Parish and prayed the rosary multiple times per day. He was a member of Ascension Catholic Church and a member of Saints Peter and Paul Catholic Church in Strasburg. Anton had an intense love of music and played multiple instruments. Playing the piano was a true love of his. Anton was known in the Emmons County area for providing music for weddings, anniversaries, and other celebrations. Anton enjoyed building projects and repaired anything that needed to be fixed. He had a talent for anything mechanical. Anton also enjoyed his daily walks and coffee with friends.

To order memorial trees or send flowers to the family in memory of Anton "Tony" Weichel, please visit our flower store.