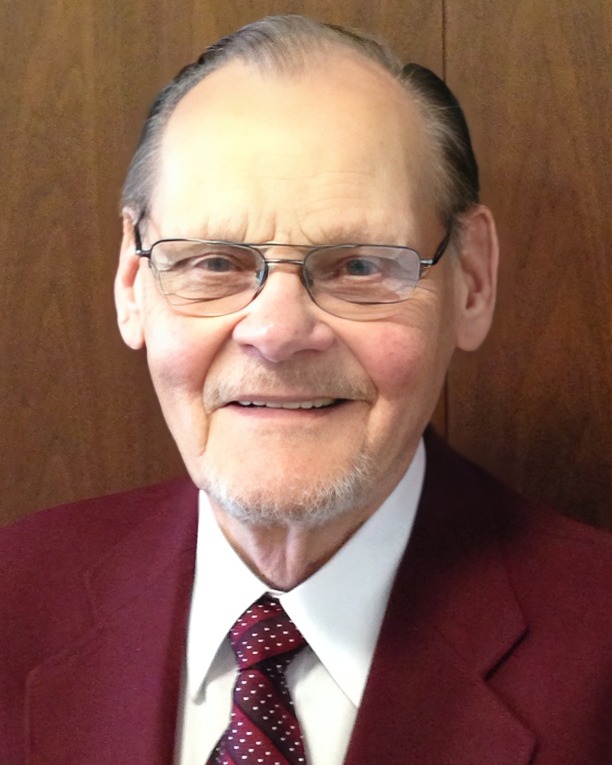 Visitation will start an hour before the service.

Arley Wayne Gallup was born in Bismarck, ND December 19, 1928, the son of Harry and Albia Gallup. He attended schools in Bismarck, graduating from Bismarck High School in 1946. At the roller rink he met his future wife, Charlotte Ann Betts. She was always his first choice for the couple’s skate.  He later attended Bismarck State College.

Arley enlisted in the Army. While in Korea, as a Sergeant SFC, he served with the 25th Infantry Division, 81st Infantry Regiment, 3rd Battalion, Company I, in 1951 and 1952. For his service, he was awarded the Bronze Star, the Korean Service Medal with 2 Stars, the United Nations Korean Service Medal, and the Combat Infantry Badge.

After completing his military service, he married Charlotte Ann Betts on July 23, 1952 at the First Presbyterian Church in Bismarck. The couple celebrated their 70th wedding anniversary in July, 2022. They had three daughters, Darcy Cline (Robert), Kimberly Hilgers, and Tamara Lelm (Les). During this time, Arley worked at the Mandan Oil Refinery for 36 years, retiring in 1986.

Arley was an avid softball player as a pitcher and first baseman. Arley’s other hobbies included: playing bridge, where he attained the rank of Life Master; gardening, and woodworking. His family cherishes many of the gifts that he had made. Arley was a member of the Elks Club, Am Vets Club, VFW, and was a member of the First Presbyterian Church of Bismarck where he served on the Board of Deacons.

He was preceded in death by his parents and his sisters, Shirley Cotham, Donna Weber, Darlene Brown, and Mavis Patchen.

Preferred memorials include the Dakota Zoo and the First Presbyterian Church.

Visitation will start an hour before the service.