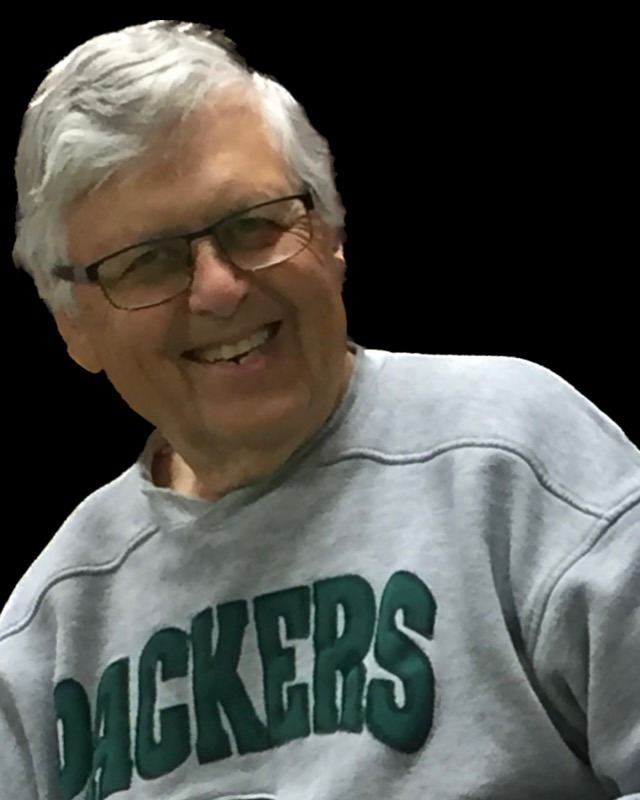 A prayer service will be held at 7:00 p.m., Thursday, December 8, at New Life Church and will continue one hour prior to service.

Burial will be held at 1:00 p.m., Friday, December 9 at the North Dakota Veterans Cemetery, Mandan.

Arnie was born Aug. 4, 1943, to Jack and Barbara (Meuchel) Schaff. He was raised and educated in Glen Ullin, ND.  After graduating high school, he attended college in Wahpeton.  In 1963 Arnie joined the National Guard.

Arnie married his wife of 56 years, Patricia Schneider, on Dec. 28, 1965. The couple was blessed with two children, Lana and Shawn. In 1967 they moved to Dickinson where he was employed at Slope Seed and attended Dickinson State College. In 1972 they moved to Regent and Arnie became part-owner/manager of Regent Grain, a job he continued for 12 years.  While living in Regent he became fire chief, was a part of the American Legion, Color Guard, and served as president of the Regent School Board. He was honored to be a board member of the North Dakota Grain Dealers Association. In 1984 he was employed by Benson Quinn in Dickinson, managing their trading office. He held that position until 2002 when he moved to Bismarck to become the general manager for the ADM-BQ Underwood grain facility.  He was instrumental in ADM-BQ building a grain shuttle facility in Hensler, ND. He managed both the Hensler and Underwood locations until he retired in 2010.

He enjoyed hunting, snowmobiling, dirt bikes, and fishing. His favorite love was golfing. Golfing in Maui was one of the highlights of his life.  He was known to never miss his favorite NFL team, the Packers. He enjoyed watching his kids and grandkids whenever they participated in sporting events.

He was preceded in death by his parents, Jack and Barbara Schaff; and his great-grandson, Bennett Reule.

To order memorial trees or send flowers to the family in memory of Arnold "Arnie" Schaff, please visit our flower store.