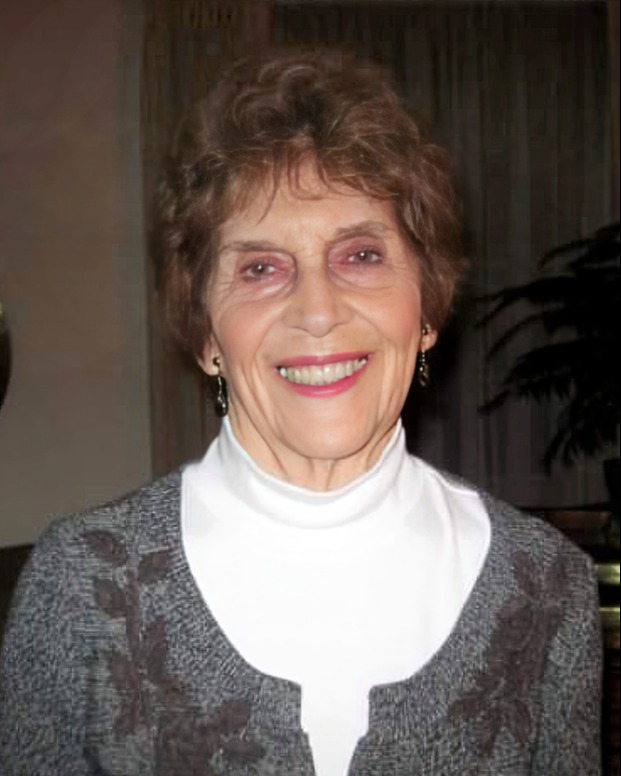 A funeral service will be held at 11:00AM, Wednesday, January 4 at the First Presbyterian Church, 214 E. Thayer, Bismarck.

Bev was born in Bismarck on April 26, 1931. She graduated from Bismarck High School in 1949 where she returned to teach typing in 1955 after attending college at UND where she was a member of the Alpha Phi sorority.

Bev was married to Merlin Rudrud in 1956.

Bev was honored this year as a 70-year member of the P.E.O Sisterhood. She was initiated into Chapter AA in 1952 and was a charter member of Chapter AP when it was organized in 1965. She continued to remain active in the P.E.O. Sisterhood.

Bev enjoyed golfing at Apple Creek Country Club, skiing at Big Sky Montana, playing bridge with her friends, yoga and weight training at the YMCA, and playing the piano.

Her favorite times were those spent with family and friends.

Bev is survived by her husband, Merlin and sons John (Fargo, ND) and Paul (Rochester, MN)

She was preceded in death by her third son, Bruce.

To order memorial trees or send flowers to the family in memory of Beverly Rudrud, please visit our flower store.