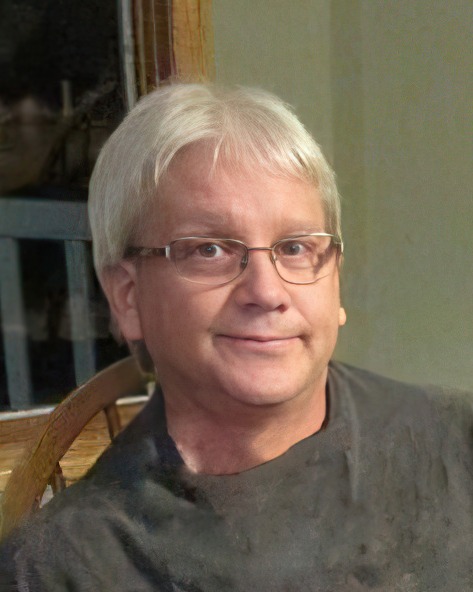 Charles “Chuck” Joseph Glaser, 59, of Tempe, AZ, passed away from complications due to a long five-year battle with cholangiocarcinoma. Chuck was surrounded by his family when he passed away on November 27, 2022.

A celebration of life will be held in Arizona at a later date.

He attended school in Bismarck and graduated from Bismarck High School in 1981. He continued his education at the University of North Dakota where he received a degree in business administration.

Chuck moved to Arizona in 1986 and had a long career as a pharmaceutical data analyst and was employed by Symphony Health Solutions until his passing. He enjoyed his work and was the team lead trainer. His coworkers were like extended family with many sharing wonderful memories and pictures. Chuck made several trips to India to help train the team located there.

He was an avid fan of UND athletics and was able to make a trip to Las Vegas four weeks before his passing to see the Fighting Hawk’s hockey team play. He was always a “Fighting Sioux” in his heart. He also enjoyed cheering on the Suns, Cardinals, and Diamondbacks.

Chuck was a participant, along with his brother, in local runs such as Pat’s Run and the Rock n’ Roll half marathons. He was also an active member of a hiking group of beloved friends. He thoroughly enjoyed attending 1980’s rock band concerts.

Memorials can be made to the Cholangiocarcinoma Foundation at  https://curecca.link/CharlesGlaser, and to the University of North Dakota Alumni Association & Foundation at https://undalumni.org/glaser-memorial.

To order memorial trees or send flowers to the family in memory of Charles "Chuck" Glaser, please visit our flower store.