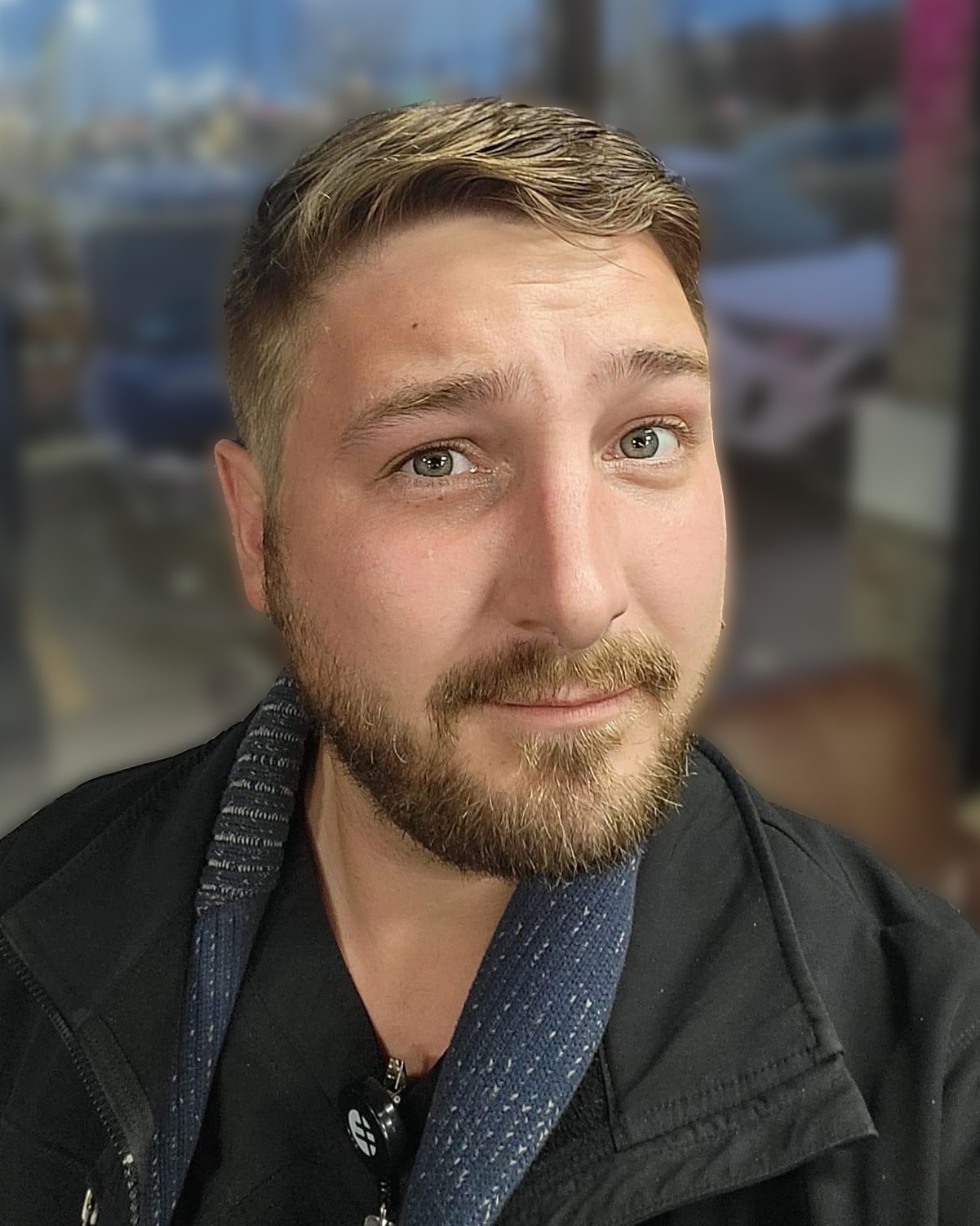 A memorial service will be held on Friday, January 13, 2023, at 11:00 A.M. at Parkway Funeral Service, 2330 Tyler Parkway, Bismarck.  Visitation will start one hour prior to the service.  The service will be live streamed on the funeral home website.

Charles Keith was born on December 3, 1988, in Bismarck, ND, the son of Keith DeYoung and Barbara Hendrix. Named after his grandfather and father; he was the only son, adored by his three older sisters. He was raised and educated in Hazen, ND, graduating from Hazen High School in 2008.  Charles decided to continue his education at Minnesota State University Moorhead.  It was there he earned a Bachelor’s Degree in Mass Communication with an emphasis in Journalism.

He worked for Sears for many years, traveling around the state in a regional position and in that time, moved to Belleview, WA.  He lived there for several years and eventually he went to work for Chase Bank and later at Privateer Press, where they manufactured gaming pieces for board games, and he was very proud of the articles he wrote for their newsletter.  He returned to Bismarck in 2021 and was employed at Sanford Health as a Patient Care Technician.

Charles was charismatic, kind and outgoing. He made everyone around him feel at ease, and like they were the most important person in the room. He was a great listener and was always up to hear about how you were doing and what was important to you. And everyone who has ever had the opportunity to know Charles is likely to unanimously agree, he gave the best bear hugs. He absolutely adored his nieces and nephews and looked forward to spending quality time with his family. His pride and joy was his dog Ruby.

Charles was an artist at heart, and had many passions. He enjoyed fantasy role playing games and was a talented storyteller and excellent Game Master. He loved creating customized game pieces, some for himself and some for his nephews, who he had also introduced into the board game world.  He also enjoyed playing video games, board games, listening to music, reading and writing.

He is survived by his mother and step-father, Barbara and Arthur Hendrix, Bismarck; father and step-mother, Keith DeYoung and Linda Garding, Bismarck; three sisters and their families, Heather (Scott) Buchmann and their children, Lexus and Hudson, Beulah, Elisabeth (Blaine) Lundstrom and their sons Conner, Trent and Christopher, Mandan and Kimberly McCoy and her children, Kirstyn, Lexi, Keyana and Syndal, Bismarck as well as several step siblings, and a number of aunts, uncles, cousins and many friends.

He will be truly missed by all who knew him.

In lieu of flowers, please consider a donation in his honor to NAMI.

To order memorial trees or send flowers to the family in memory of Charles Keith DeYoung, please visit our flower store.