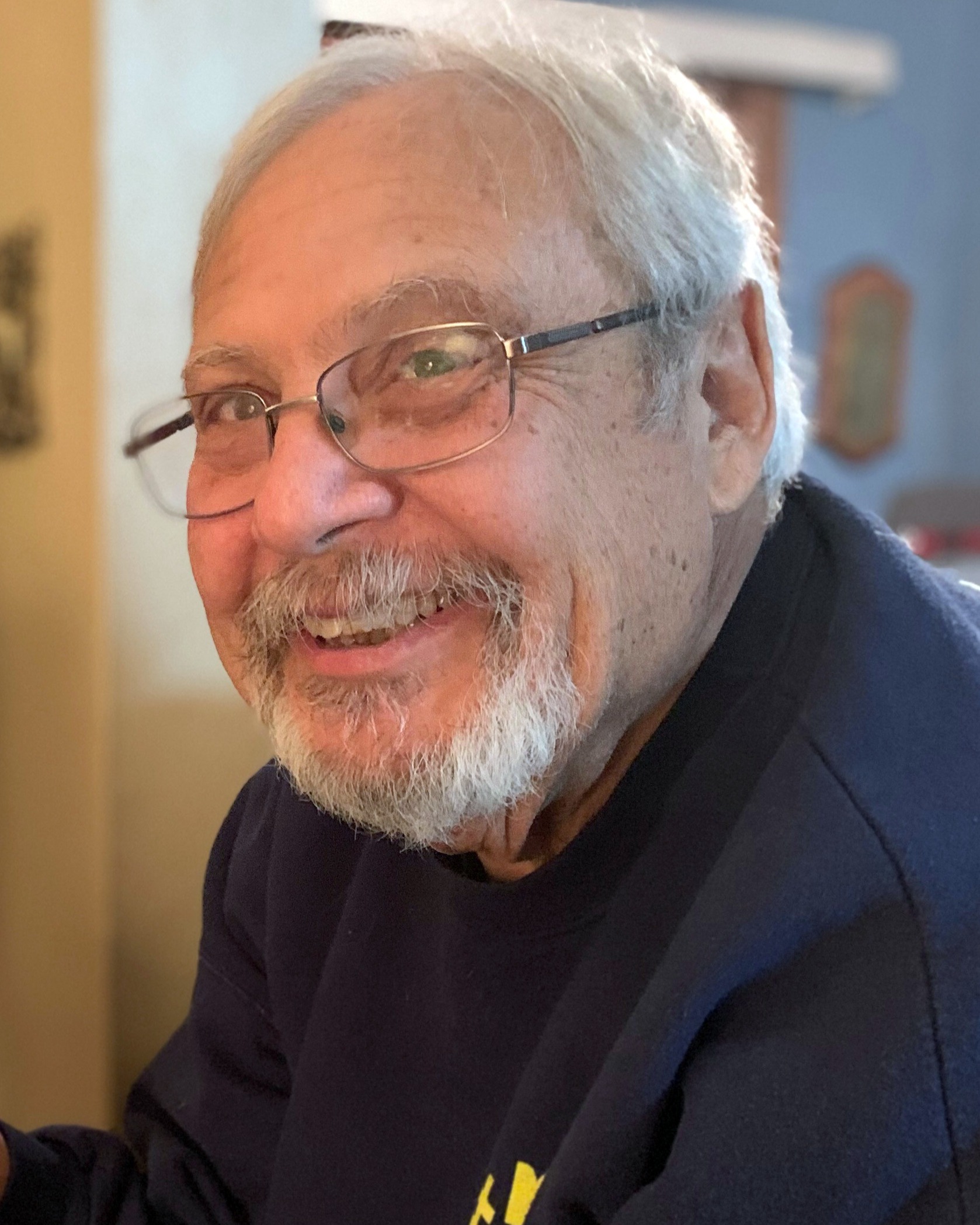 Cordell "Corky" Ray Stromme, 68, passed away peacefully on November 22, 2022 at his home with family by his side.

Visitation will be held from 5 to 7:00 PM with a time of sharing starting at 6:30PM, Sunday, November 27 at Parkway Funeral Service, 2330 Tyler Parkway, Bismarck.

Corky was born July 17, 1954, to Earl and Ruth Stromme in Minot, ND.  He was raised in Kief, North Dakota and graduated from Balfour High School in 1972.  On September 5, 1981, Corky married the love of his life, Mirna (Schlosser).  They shared an amazing life together and had three beautiful daughters.

Corky had a long successful career at the North Dakota State Penitentiary.  Over his 39 year career, he was promoted until he became the Chief of Security and held that position for 24 years, until his retirement in April of 2015.

Corky had an intense passion for all things sports and outdoors.  He was quite possibly, the most faithful Viking’s fan.  When he wasn’t fishing, or hunting, he was chasing after his kids and their sports schedules.  After retirement, Corky’s life was consumed with love from his grandchildren, who had him wrapped around their little fingers.

He was preceded in death by his father, Earl Stromme; parent-in-laws, Henry & Rose Schlosser; brother-in-law, Mike Schlosser; sisters-in-law, Theresa and Annette; and his nephew Daniel.

The Stromme family would like to give a special thank you to his hospice nurse Jessica, and the entire staff at Sanford Hospice for their wonderful care, treatment and compassion.

In lieu of plants or flowers, Corky’s family prefers that memorials be given to Children’s Minnesota.  You can do so by visiting online at https://www.childrensmn.org/support-childrens/giving-to-childrens/ or mailing your memorial to Children’s Business Campus, 5901 Lincoln Drive, Edina, MN 55436.

To order memorial trees or send flowers to the family in memory of Cordell Stromme, please visit our flower store.