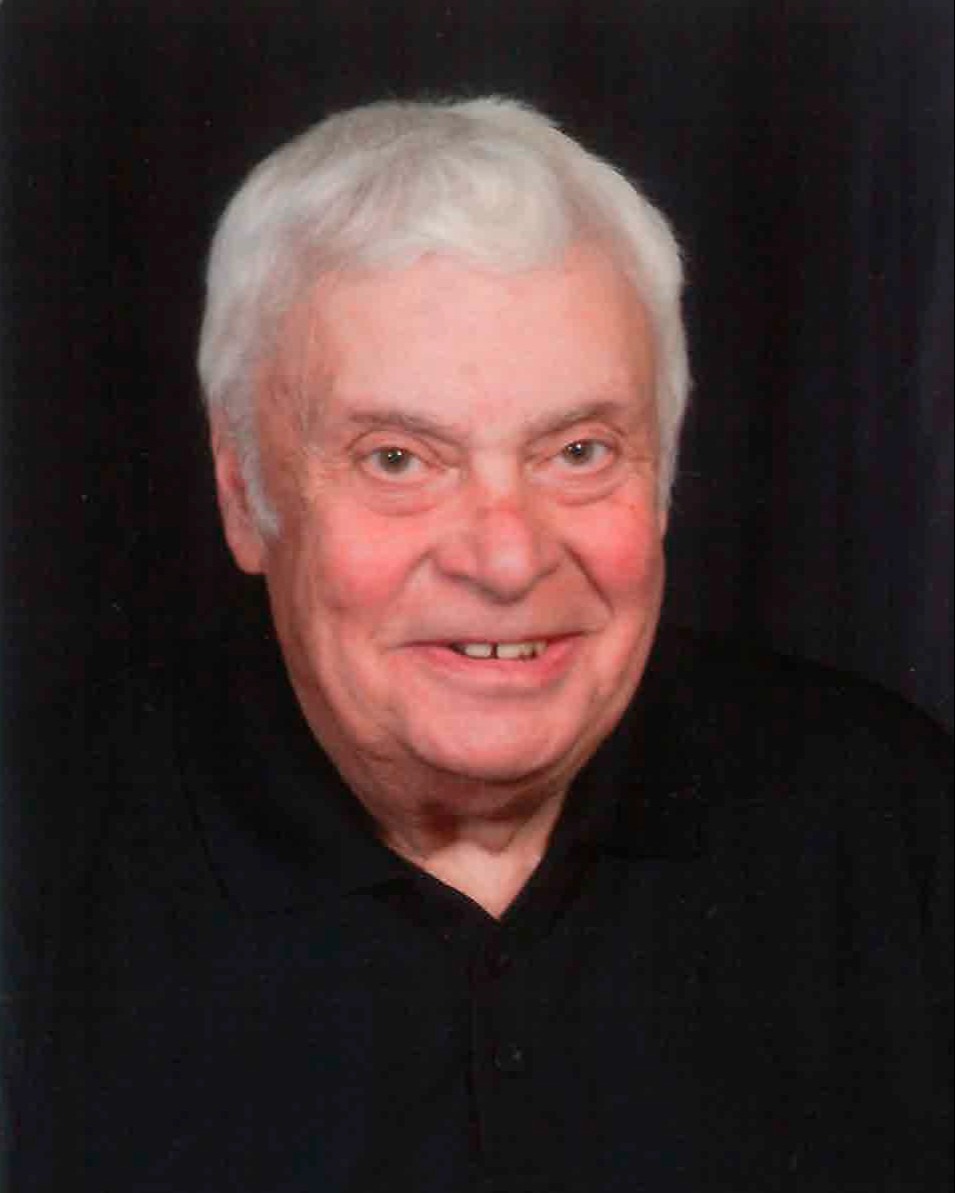 Dean was born June 20, 1949, to Warren and Matilda Priebe. He grew up near Wolverton, MN on the family’s dairy farm. He attended a one room school on his parents’ property. Later, Dean went on to Breckenridge High School and North Dakota State School of Science where he received an associate’s degree in accounting. When no one would hire him because of the draft, he volunteered for the US Army, where he was stationed in Germany. He was proud of the fact that he attained a rank of Sergeant E5 in 18 months of service.

After the service, Dean took an accounting job at Cavalier Rural Electric Cooperative in Langdon, ND. He married Debra Kava in June of 1973. They raised three amazing children, DeAnn, Dale and Danny. Dean was active in the community being a member of the American Legion and coached little league. The Redeemer Lutheran Church became his adoptive family, and he was very active in being a Sunday School Superintendent, treasurer and elder.

In 1990, the family moved to Steele, ND where Dean worked as Financial Manager at BEK Communications Cooperative. He served on many telephone boards in the state. He was respected for his knowledge of cooperative principles and his work ethic. Dean made many good friends in the industry over the years. After retiring in 2010, he worked for the Bismarck Parks system and mowed lawns at Sertoma Park and McDowell Dam. For seven years, he also was a campground host for the North Dakota Parks serving at Cross Ranch State Park and Fort Stevenson State Park. He was in his element visiting with anyone who would listen.

Dean enjoyed camping, walking, hunting, and woodworking. He was known for collecting aluminum cans that went towards his grandson’s college fund.

To order memorial trees or send flowers to the family in memory of Dean Priebe, please visit our flower store.