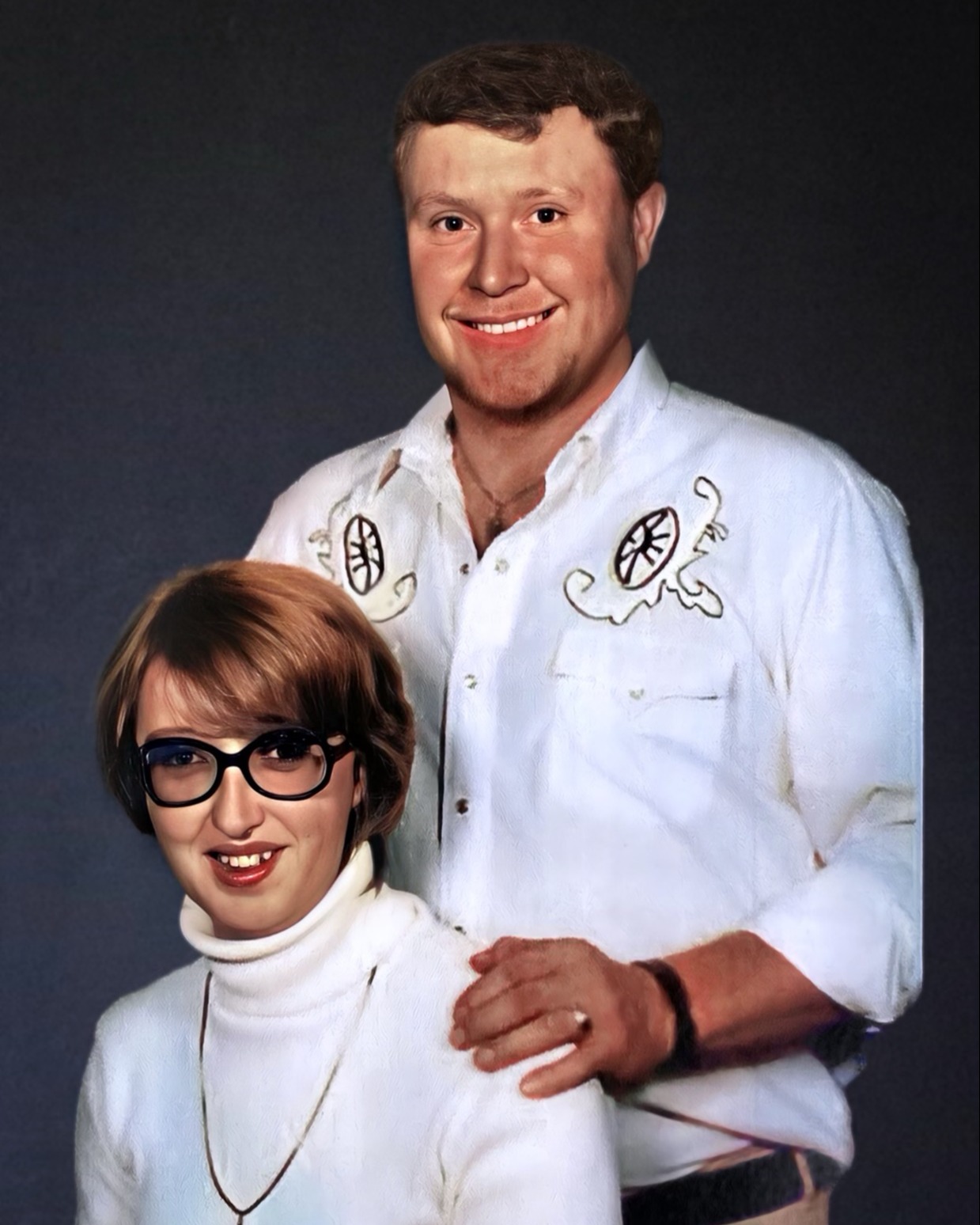 Visitation will be held one hour prior to the service starting.

This will be a joint service to celebrate the life of Duane and his wife, Susan, who passed away on December 10, 2017.

Duane was born on March 22, 1945, in Bismarck, North Dakota, to Fred and Ella (Hintz) Kruckenberg. He was the youngest of their six children. Duane grew up in North Dakota, around Glen Ullin, Hazen, Stanton, and Bismarck. He graduated from Bismarck High School in 1963 and completed two years of college.

Duane worked primarily in the construction industry with different companies in various locations, but ultimately ended his career retiring from Northern Improvement after many years. He was a card holding Honorary Retired Member of the International Brotherhood of Teamsters, Local 638.

On March 18, 1968, he married Susan Monson. He said it was love at first sight. They were inseparable from then on.  On November 11, 1969, they welcomed their daughter Korena.

No matter where he worked, he always made sure to spend time with his family. Whether it was camping and fishing in the summer, or hunting, snowmobiling, or cutting wood in the winter, they were always doing something. He really enjoyed visiting people, going out with Susan, friends, and family. He always had a story to tell or joke to be heard. They both enjoyed watching football and being the armchair refs. Duane never passed up a friendly bet on his beloved Rams football team with family members. They were gracious about taking his money. They also rarely missed a Bison football game, either watching it on TV or listening to it on the radio.

Duane and Susan loved to travel. They traveled to all the lower 48 states, Mexico, and Canada. They had not made it to Alaska or Hawaii as they had planned to do after Susan retired. Along with all the other traveling they wanted to do, it was put on hold when she was diagnosed with cancer. It broke his heart when she passed away. They had so many plans and were only three months away from their 50th wedding anniversary. He always said, “this wasn’t the way it was supposed to be.” We will all miss the visits, laughs and reminiscing stories of the great times he shared with Susan, friends, and other family members.  We will miss the extended goodbyes, going from the family room to the kitchen, then to the garage, onto the driveway and the final, “wait, I will wave” as his hand showed up in the kitchen window waving goodbye.  We will have fond memories but will miss him dearly. Until we meet again.

He was preceded in death by his parents, his sister, Betty Pfenning; his sisters and brothers-in-law Luan (Albert) Neubauer; Della (Aaron) Schmidt; and Una (Reuben) Neuberger.

To order memorial trees or send flowers to the family in memory of Duane Kruckenberg, please visit our flower store.