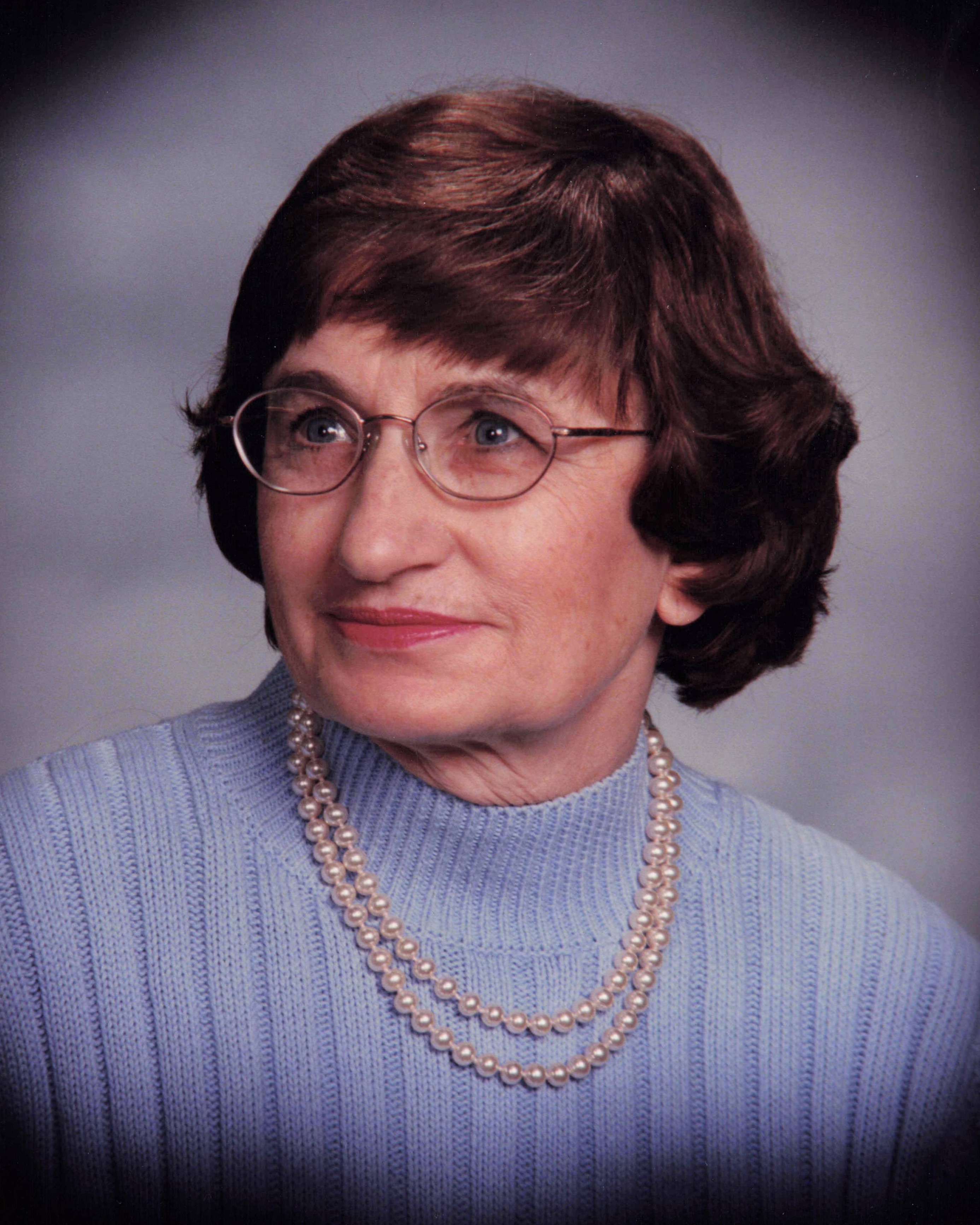 A memorial service with interment at the North Dakota Veterans Cemetery will be at a held later. Per her request, her body has been bequeathed to the University of North Dakota School of Medicine and Health Sciences for the advancement of medical research.

Genie was born on December 5, 1933, the third of seven children, during the height of the Great Depression to John and Barbara (Fisher) Jaeger at their family home in Dunn County, ND. She lived with her parents on the farm until the family moved to Dickinson, ND in 1950. She attended St. Peter and Paul’s school in New Hradec and later St. Joseph’s in Dickinson. She graduated from Dickinson High School in 1951. She then moved to Bismarck to work at St. Alexius Hospital. She married her high school sweetheart, Philip Randich on August 8, 1953. They moved to Grand Forks where Phil attended the University of North Dakota.

She was a stay-at-home mom for several years. When her children were grown, she worked at J.C. Penny Co., Social Security Administration, Bureau of Reclamation, and Bismarck State College in the Adult Farm Management Program. She retired in 1990 due to health issues.

She was an avid gardener. Each summer she grew and canned enough vegetables to feed her family and share with her neighbors. Her beautiful flowers and meticulously cared for yard were the show case of the neighborhood. She also loved to play bridge with her family and friends. She was a prolific reader. She spent hours swimming and exercising. One of her greatest accomplishments was participating in a Biathlon, six-mile run and one-mile swim. Of course, she finished last, but “finished the race!!!

Genie was a skilled seamstress. She crafted many adorable outfits for her children. She donated hours of her time to the Prayer Blanket Ministry at Corpus Christi Catholic Church. She was a charter member of the Women’s Guild and a CCD teacher.

She was a caring, loving wife, mother, sister, grandmother, aunt, and friend to her parents, husband, children, and sister, Linda. Her children and grandchildren were the pride and joy of her life. She was always there to help with a kind, caring and gentle heart.

“I have fought the good fight I have finished the race; I have kept the faith” 2 Timothy: 4-7.

To order memorial trees or send flowers to the family in memory of Eugenia Randich, please visit our flower store.