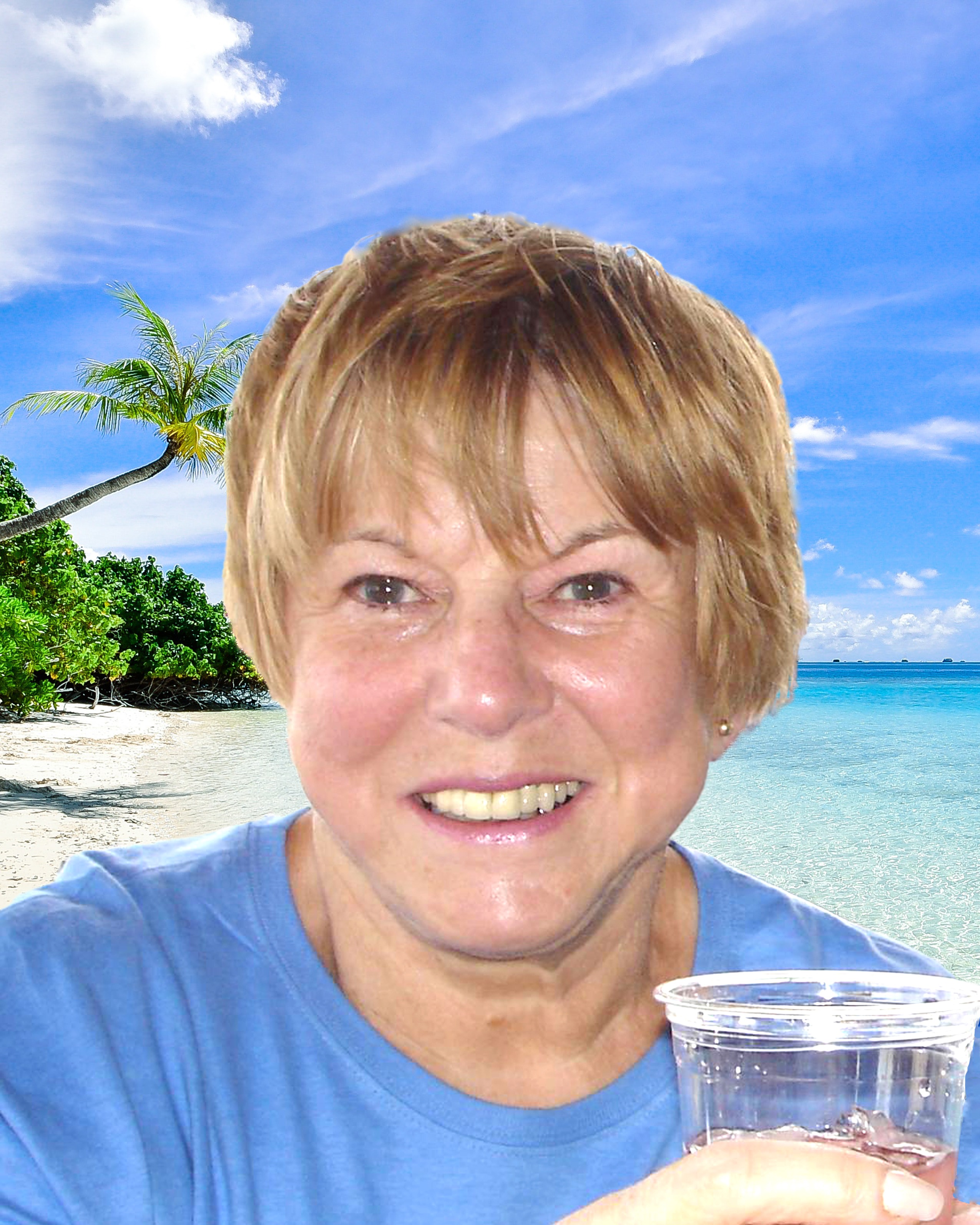 Frances “Del” Tkach passed away on December 18, 2022 following a lengthy illness.  Fighting till the end, she was surrounded by loving family at the time of her passing.

Interment in the spring at St. Mary's Cemetery.

Del was born during the Great Depression in Mandan, North Dakota to Richard and Elizabeth Key.  Along with her older brothers Jerry and Alan, she accompanied her parents on endless hunting and fishing trips, the spoils of which allowed her family to survive the hardships of the times.  Her experiences helped forge the fierce independence that would personify her approach to life.  She spent countless hours playing along the Heart River and Fort Lincoln, where she became enamored of North Dakota history and geology, a love of which would drive future endeavors.

Del attended grade and high school in Mandan and then attended Bismarck Junior College (now Bismarck State College).  Del met her future husband, John Tkach at Richmond Bootery where he worked, while shopping for shoes for her first job as a switchboard operator at the Bell Telephone Company.

After marriage, Del and John raised their three children, Karen, Tom, and Julie.  The Tkach family had a love for camping, fishing, and boating, traveling a large portion of the United States and Canada in pursuit of their passion for outdoor adventure.

After the death of her husband in 1985, she began a new chapter in her life.  Del returned to the workforce, first for the State of North Dakota Motor Vehicle and Driver’s License Divisions.  She then moved to the North Dakota State Historical Society, where her love of North Dakota history would flourish.  She attended dinosaur digs in the Badlands and assisted with fossil restoration at the Museum.  Following her experiences there, she found employment at the newly established Cracker Barrel Restaurant in Bismarck, spending 25 years in the gift shop before she retired in December of 2021.

Del had a bucket list of 3 goals, vowing to go scuba diving, sky diving, and drive a race car.  She went to Cozumel, Mexico in 1986 with her son Tom.  A diver himself, he insisted she try the sport.  She was so excited that she became certified, continuing to dive for 11 years.  She traveled the world to exotic locales to experience the best the oceans had to offer.  Stories of her dive trips even include being attacked and bitten by an octopus in the Caribbean… (yes, they bite).  Even Indiana Jones would be envious of her exploits.  In her later years, Del traveled extensively across the US and Mexico with her oldest and dearest friend, MaryAnn Simpson.

Del checked off the second item on her bucket list when she completed a controlled parachute jump, despite her fear of heights.  While she never officially got to drive that race car, anyone who had the opportunity to ride with her can attest to the fact she can clearly claim that final prize.

Del remained actively involved with her family, especially in the lives of her grandchildren, never missing their concerts and plays.

To order memorial trees or send flowers to the family in memory of Frances "Del" Tkach, please visit our flower store.