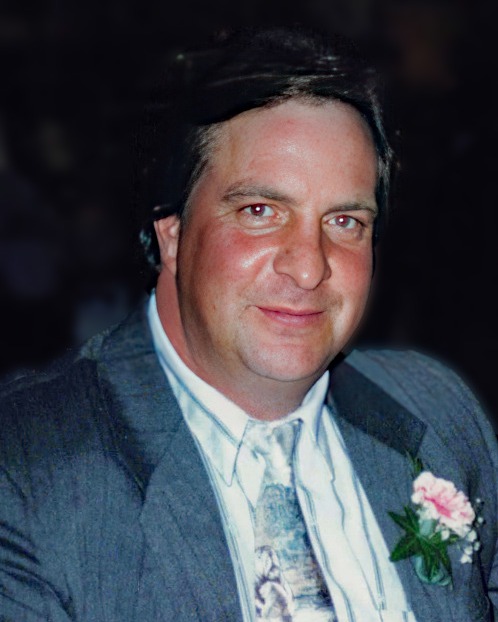 There will be no visitation as cremation has taken place.

A light luncheon will be served, compliments of Jack to wish him well on his new heavenly journey.

Jack Craig Hofstad was born on July 17, 1958, to Chester and Alta (Mead) Hofstad. He was raised in Ryder, ND, where he attended grade school and graduated from North Shore High School in 1976.

He moved to Bismarck in 1976 where he worked for Commercial Home Builders, Victor Leeby, Missouri River Contracting, Kulish Construction and ultimately found his roots with Sattler Construction for 33 years.

He married Jan McQuire on June 7, 2002, in Mandan. They shared their life for 16 years until deciding to end their marriage and become the best of friends.

In 2020, Jack was diagnosed with throat cancer. He had surgery and radiation treatment . In April of 2022 he received news that the cancer had spread to his lungs. He chose to not receive any further treatment.

Jack had fishing challenges with his brothers and friends which included more beer drinking than fishing and getting upset if the fish interrupted the drinking. He enjoyed nightly bingo at O'Brien’s with his friends.

Jack was preceded in death by his parents, Chet and Alta Hofstad; and brother, Alfred.

To order memorial trees or send flowers to the family in memory of Jack Hofstad, please visit our flower store.