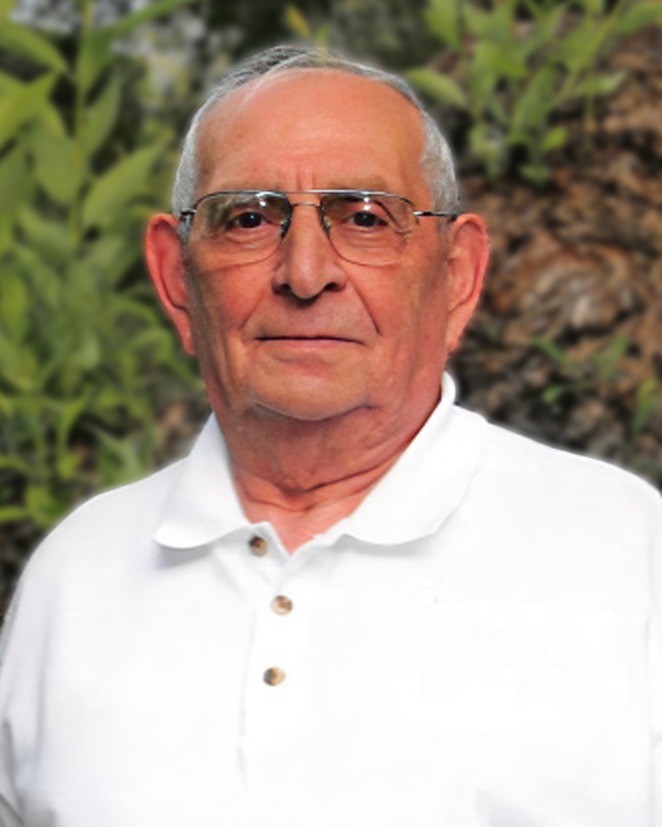 James Loeppke was born December 21, 1927 in Pettibone, ND, the second son of Sam and Anetta (Ahner) Loeppke. In 1944, the family moved to Heaton, ND. He graduated from Heaton High School in 1945. James enlisted in the US Army Air Force that same year. He was sent to Germany, after basic training at Sheppard AFB, Texas.

In 1948 he was discharged, then went to work for Tri County Electric in Carrington, ND. On August 7, 1949 he married Mavis Flaugher of Heaton. James was recalled by the Air Force during the Korean conflict and remained in the Air Force until 1975 when he retired. During those years, he and his family were stationed at various locations in the US and Overseas. ln 1976 he began working at Super Valu Distribution Center in Bismarck, retiring from there in 1990.

He was preceded in death by his wife, Mavis; daughter, Valerie David; and his brother, Ed Loeppke.

To order memorial trees or send flowers to the family in memory of James Loeppke, please visit our flower store.

Visitation will be held one hour prior.