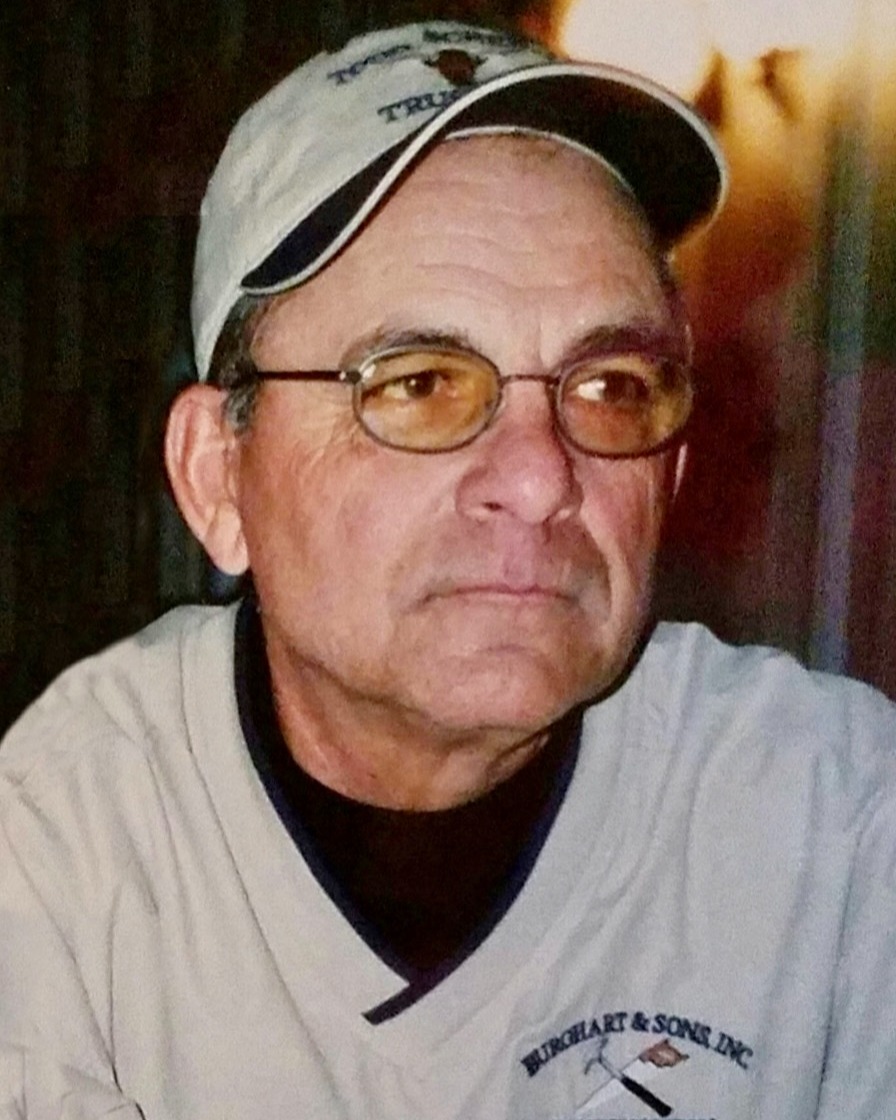 Visitation will be held from 1 to 3 p.m. at Parkway Funeral Service, 2330 Tyler Pkwy, Bismarck. A vigil service will begin at 3 p.m.

Burial will be held 12 p.m. Monday at the North Dakota Veterans Cemetery, Mandan.

Jim was born on February 8, 1946, to John and Tina (Doll) Scheetz in Elgin. He attended school and graduated from Flasher High School in 1965. Jim enlisted in the Army Reserve in January 1966 and served until he was honorably discharged in 1971. He entered the workforce and took great pride in being a crane operator and was a member of the Operating Engineers local #49.

On September 10, 1966, Jim married Char Dressler in Flasher. Together they made their home in Bismarck and welcomed two children, Tammy and Todd. He enjoyed spending time with his family, hunting, boating, rolling dice and playing cards. Many summer weekends were spent playing bean bags and having a few Keystones. Once retired Jim was going to make score keepers for the bean bag game which we may still be waiting for.

If you saw Jim and Char, you would also see Richard and Diane they were always together, Jim and Richard were brothers-in-law as well as best friends. Often referred to as “Fred and Barney” or “Crane Man and Lever Man” – many laughs and memories were made throughout the years.

Jim was a man of few words except when it came to his grandsons. He was very proud of them and not afraid to say it.

The family would like to thank Great Plains Rehab Services and Hospice for the wonderful care they provided for Jim.

A special thank you to Richard, Diane and Laurie for the endless help the past six and a half years. This did not go unnoticed.

To order memorial trees or send flowers to the family in memory of James "Jim" Scheetz, please visit our flower store.