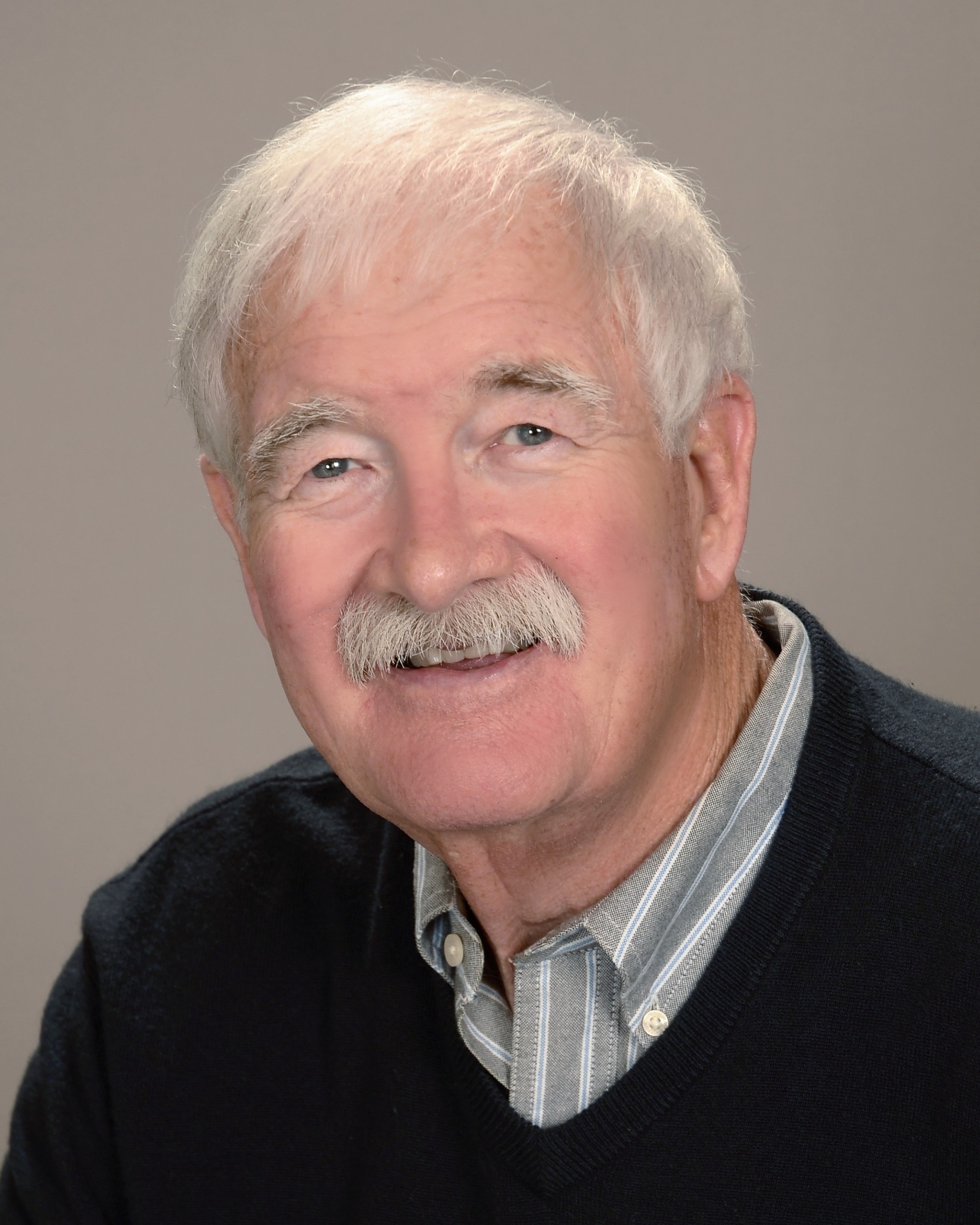 On the morning of December 19, 2022, Joseph “Jay” Malcolm Crawford, Jr. passed away in his sleep after spending a memory-filled day with his family at Good Samaritan Society in Mandan, ND. Jay was 76 years old.

Born in California, his family settled in Mandan, ND. He graduated from Mandan High School and went on to obtain a BS degree at UND and a MS Degree at NDSU. His career included the ND Department of Health as an environmental engineer. He later was an insurance risk manager.

During his life you may have spotted him in his pontoon on the river; perusing science fiction books at various bookstores or the library; drinking coffee with friends; at hockey rinks or soccer fields, watching his sons play; or in Arizona where he and his friends gathered every year for baseball spring training and where he and his wife escaped to in the winter. His love of music was evident by his vast eclectic collection. He played the French horn and later picked up the guitar.

Jay cherished his family and friends. One life-time friend suggested Jay was the best co-pilot to have on a long road trip because of his many interests and intelligence.

He was the reverent (and perhaps irreverent) believer in a vast universe of possibilities and a hereafter that would be good and kind.

We will be celebrating Jay’s life with live music, jokes, memories and food on Wednesday, December 28, 2022 at 11:00 AM at Parkway Funeral Service, 2330 Tyler Parkway, Bismarck.

To order memorial trees or send flowers to the family in memory of Jay Crawford, please visit our flower store.