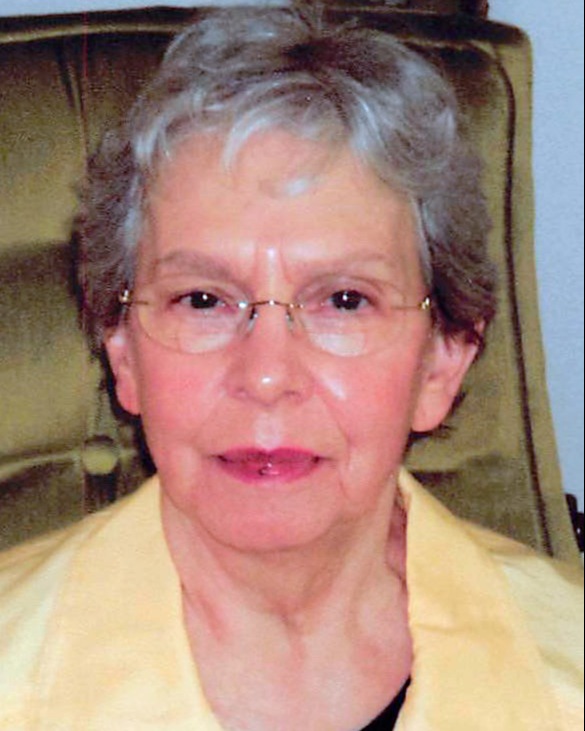 Jeanne was born July 10, 1935 in Alba Township, Jackson Co., Minnesota, to Victor and Minnie (Hussong) Fleace. She graduated from Okabena High School in Okabena, Minnesota. She married Gary Bergendahl on December 2, 1957 in Sioux Falls, South Dakota. They lived in Worthington, Minnesota for eight years before moving to Bismarck in August 1965.

She worked as a secretary-bookkeeper-receptionist at Charles Hall Youth Services, Century High School, ND State Nurses Association, and Meyer Broadcasting Company. Her family and homelife were always the most important things in her life. She loved dancing, walking, counted cross-stitch, listening to music, traveling and reading. In her later years, her hobby was genealogy. She loved playing Trivial Pursuit and Jeopardy. She was active in the Church of Corpus Christi. Her husband of 60 years died January 13, 2018.

To order memorial trees or send flowers to the family in memory of Jeanne Bergendahl, please visit our flower store.