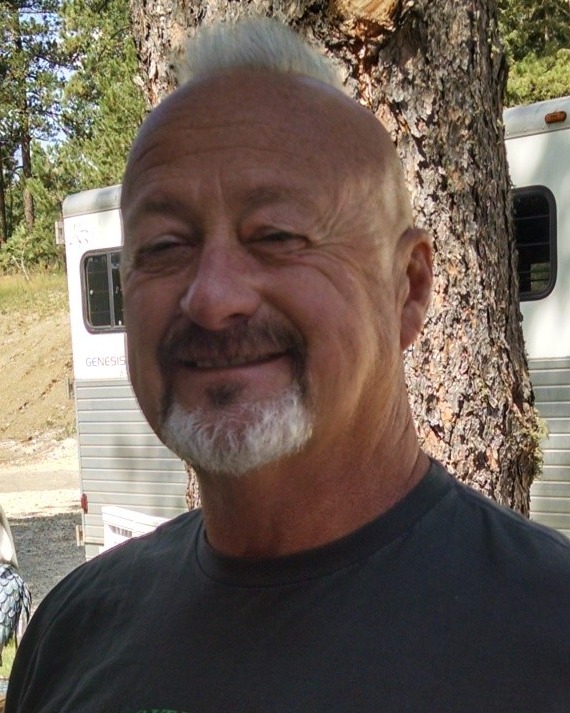 The funeral service will be livestreamed on the church's Facebook page: https://www.facebook.com/goodshepherdbismarck/

Visitation will be held from 4 to 6 p.m. Friday at Parkway Funeral Service, 2330 Tyler Pkwy, Bismarck. A prayer service will begin at 6 p.m.

Jerry was born August 4, 1954, in Grand Forks, the son of Vincent and Lottie (Rakoczy) Breidenbach. He was raised on the family farm in Reynolds. Jerry attended school and graduated from Central Valley High School and went on to earn an associate degree at North Dakota State School of Science in Wahpeton. He worked for a time in Grand Forks at Structures, Inc., before eventually moving to Bismarck. He worked as a supervisor and project manager for Industrial Enterprises, Inc., for the last 40+ years. Jerry married Donna Camp on November 3, 1978 in Bismarck.

Among several other hobbies, Jerry enjoyed motorcycle trips with his wife and close friends, snowmobiling ventures in the mountains, and spending many weekends in Deadwood, SD. Jerry had a special love and place in his heart for family – always helping with whatever was needed. He also had many special friends throughout his lifetime that he loved spending time with. Many laughs and sometimes drinks were had! Jerry had a heart of gold, and his presence was enjoyed by everyone. He never failed to make others laugh and always had a smile on his face. He truly lived life to the fullest and will be missed by many.

He was preceded in death by his father, Vincent.

Jerry will be so incredibly missed, but in his words, “It’s all good.” Until we meet again, God bless you and keep you.

In lieu of flowers, memorials may be sent to a charity of the donor’s choice.