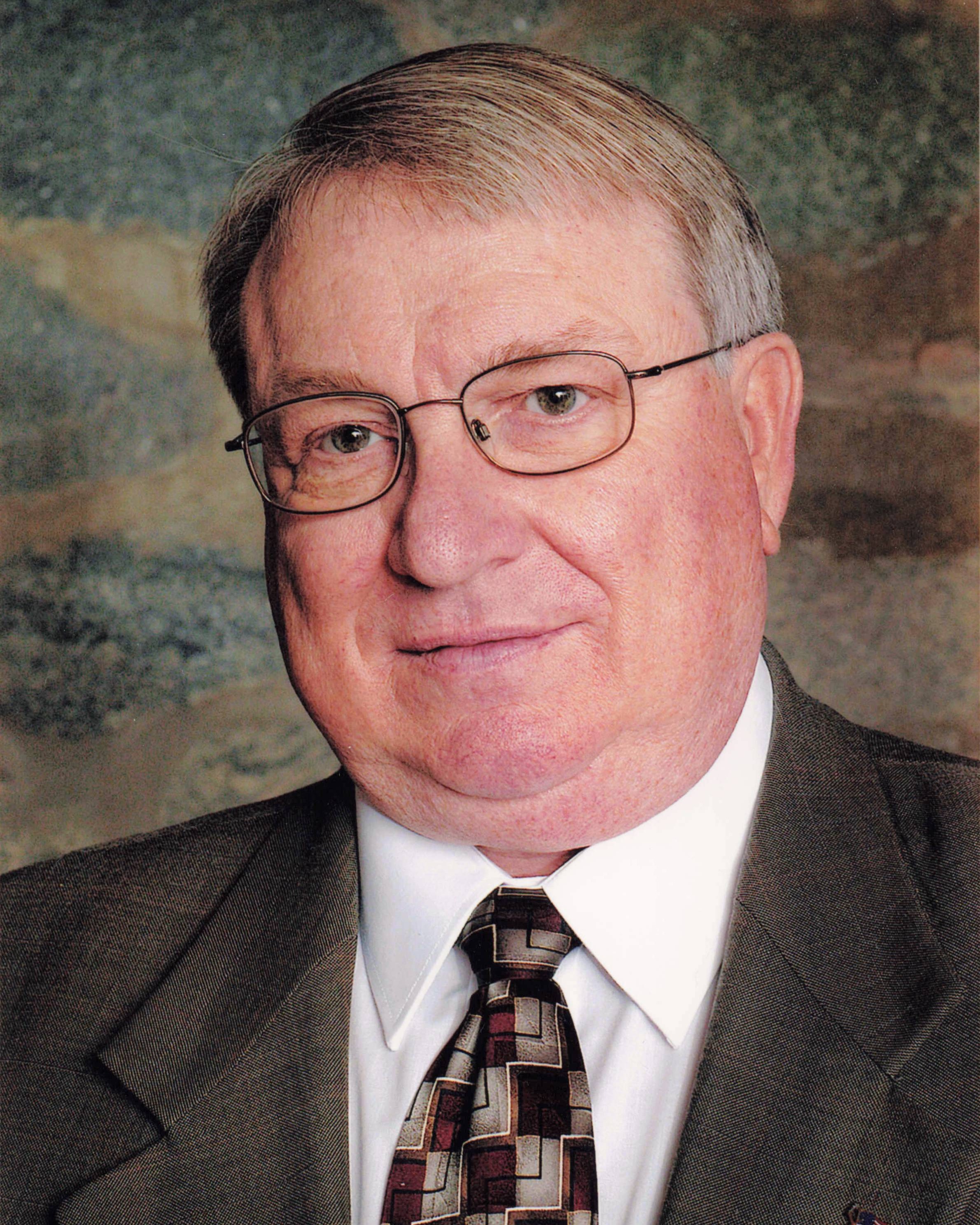 Burial will be at St. Mary's Cemetery.

Jerry was the first born of Reinhardt and Elda (Snow) Fischer, born in Beach, ND, on February 20, 1943. His dad first saw him several months after birth as Reinhardt was in the army, serving on the west coast. Growing up on the family farm taught Jerry abundant lifelong skills and values.

Jerry attended grade school in Golva, ND, for the first five grades and finished grade school at the Strahon country school. Upon graduation from the eighth grade, he attended Golva High School, graduating as class salutatorian. In 1961, after finishing high school, he entered Dickinson State Teachers College, graduating three years later in the summer of 1964.

Jerry met his future bride on a blind date and married his high school sweetheart, Shirley Darlane Kettner, on June 2, 1964, in Beach, ND. They have spent 58 wonderful years together. Jerry and Shirley moved to Richardton, ND, where they began a long-term and treasured relationship with the Benedictines, starting as a faculty member at Assumption College. It was during this time he completed his Master's degree at the University of North Dakota in 1970. When Assumption College suspended operations, he accepted a faculty position at the University of Mary in Bismarck. One year later he was offered a management position at Richardton Manufacturing and moved back to Richardton for two years. The University of Mary invited Jerry to return, and he accepted the position of vice-president for financial affairs. He served in that position for the next 33 years. He spent the last two years as the first Executive Vice President for the University of Mary, retiring in 2008. During his tenure at the University, he managed the finances of the organization and also supervised the construction of several buildings on campus, landscaping needs, and worked hard with the committees to transition Mary College to becoming the University of Mary.

Jerry and Shirley spent many years working with and for the Benedictines, and they have great respect and admiration for their missions. Jerry always held a special place in his heart for the Assumption Abbey, Annunciation Monastery, and the University of Mary.

Jerry had many interests, but he especially enjoyed being with family, storytelling his encounters with various situations over the years, and also performing the role of BBQ chef for family gatherings. He was a member of the Knights of Columbus, the Elks, a lifetime member of the Marauder Athletic Club, and a past member of the Lions Club--serving as Zone Chairman while living in Richardton. He also served on the board of BACEF and St. Mary's Cemetery for many years. Some of his favorite activities included hunting and fishing, coin and stamp collecting, woodworking and the restoring of a Model-A Ford. He especially enjoyed having a cabin on Lake Sakakawea and spending winters in Arizona, which he and Shirley shared together.

Even though Jerry and Shirley were not blessed with their own children, he became a mentor and resource person not only to family but to many others. He was also godfather to several children. Jerry was a truly honest person, very tender feeling, compassionate, quiet individual who cared for all peoples. He was a successful problem solver in many aspects of life, always thinking thoroughly through the possible solutions and only then voicing his opinion of a solution.

In lieu of flowers, memorials are preferred to Jerry and Shirley Scholarship Fund at the University of Mary, 7500 University Drive, Bismarck, ND 58504.

To order memorial trees or send flowers to the family in memory of Jerry L. Fischer, please visit our flower store.