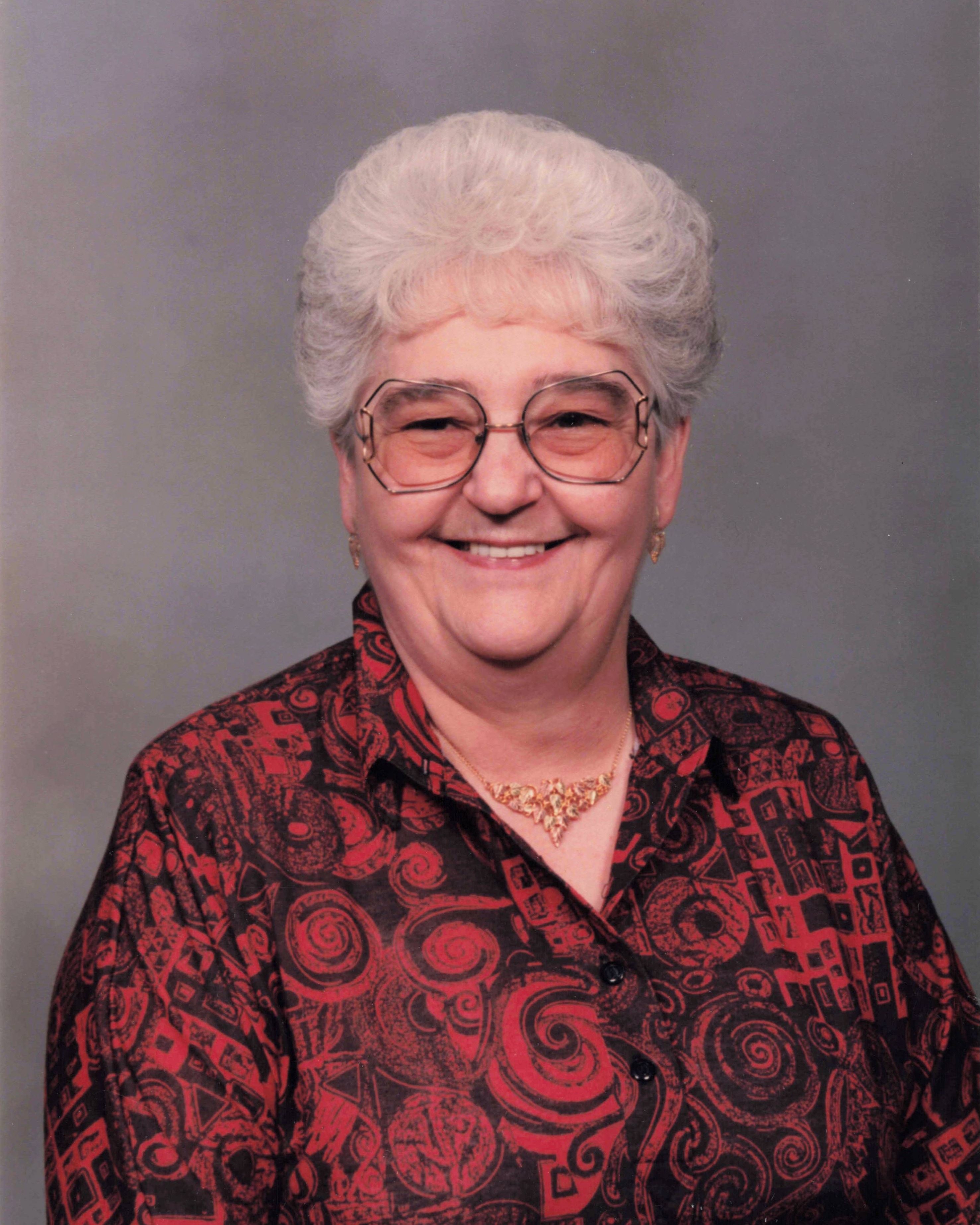 Joan Frances Svihovec-Rieker-Klucker passed away on December 29, 2022 at the age of 92 at Augusta Place, Bismarck, N.D.

A service livestream will be available for viewing at Corpus Christi Church's Youtube Link: https://www.youtube.com/c/CorpusBismarck

Visitation will be from 4 to 5:00 p.m., Sunday, January 8, with a rosary/vigil service starting at 5 p.m. at Parkway Funeral Home, 2330 Tyler Parkway, Bismarck.

Joan was born May 12, 1930 to Vivian and Charles Svihovec in Mott. N.D. She and her three siblings, Elaine Moser, Eugene Svihovec and Valorie Clayton were raised by their grandparents, Frances and Harry Alkire in Lemmon, S.D. after their parents passing. She spent her teen years employed by Matt and Agnes Goeres and substitute teaching at Howe School.

In 1949, she married Ruben Rieker, together they had four children. They farmed north of Morristown, S.D. After Ruben's passing, she married Marvin "Butch" Klucker. She was employed by the Kokomo Inn, Lemmon, S.D. until 1975 when she purchased the C-K Bar in Morristown, SD and it became the Rocky Ridge Bar, Super Club and Grocery store. In 1988 she sold the Rocky Ridge and moved back to Lemmon. In 2010 she moved to Bismarck.

Joan enjoyed cooking, potlucks, card and board games, especially pinochle and marbles. She was a very generous person and cherished her family greatly. You always knew where you stood as many of you can attest to, especially her grandchildren and some nieces and nephews.

She was preceded in death by her husband Ruben; her husband Butch; her sister Valorie; one brother, Daryl in infancy; brothers-in-law, Laverne Moser and Ed Clayton; son-in-law, Doug Neibauer, and daughter-in-law Rachel Rieker.

To order memorial trees or send flowers to the family in memory of Joan F. Klucker, please visit our flower store.