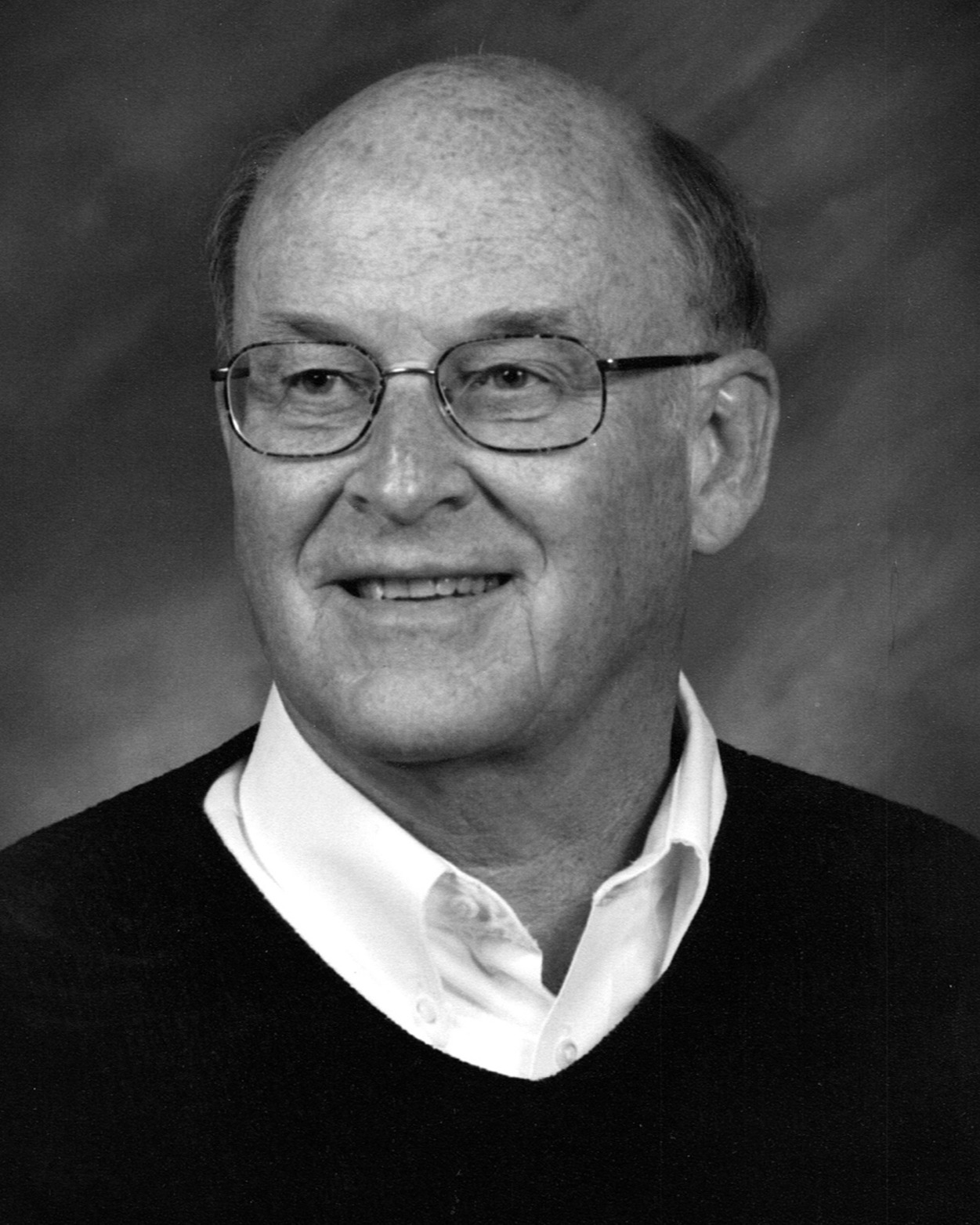 Jonathan “Jon” Gentry Thomson was born November 30, 1936, in Berea, Ohio, the son of Malcolm and Velma “Peach” (Gentry) Thomson, and died at Sanford hospital in Bismarck, North Dakota on October 17, 2022 at the age of 85.

A private family burial will take place at the North Dakota Veterans Cemetery, Mandan.  A celebration of his life will be held at a later date.

He was raised in Olmsted Falls, Ohio and at age eight moved to Dearborn, Michigan, where he attended Henry Ford’s private school in Greenfield Village, and then Fordson High School.  He graduated from Michigan State University in the spring of 1958 and traveled throughout Europe that summer.  He also traveled to Cuba and attended college in Mexico City.  He served in the Army and was stationed at Fort Ord and Fort Lewis.  He taught Spanish at St. John’s Military Academy in Delafield, Wisconsin. He received a master’s degree in political science from Marquette University in Milwaukee, Wisconsin and also did doctoral study at the University of Arizona in Tucson.

On June 13, 1964, he married Jane Brant in Arlington Heights, Illinois, and they lived in Milwaukee, Wisconsin; Tucson, Arizona; and Mankato, Minnesota, where their two children were born, and where he was on the political science faculty at Mankato State University. They later moved to White Bear Lake, Minnesota, while Jon worked as the Administrative Assistant to the Minnesota Senate Minority Leader at the Capitol in St. Paul. In 1978 they moved to Bismarck where he worked as the Executive Director of the Republican Party of North Dakota.  Prior to retirement, he worked with refugee resettlement for Lutheran Social Services.

In Bismarck, Jon served as president of the Board of Dakota Stage Limited, president of the Board of Charles Hall Youth Services, served on various boards and committees at the United Church of Christ and the First Presbyterian Church, and was the longtime secretary of the Bismarck-Mandan Tennis Association.  He was a member of the Masonic Temple and became a Shriner.

Jon loved writing letters and sending postcards and birthday cards.  He had a great sense of humor, loved to dance and was very social.  He loved making margaritas and Manhattans for others.  He loved tennis and played regularly until he was 80 years old and shared his love of the game with his children and grandchildren.  He also travelled to many professional tennis tournaments with his son and his friend Allen Hoberg.  He loved the arts in general and performed in many theater productions as well as local television commercials.  He enjoyed making phone calls to friends and family, watching television, and reading magazines, newspapers, and historical biographies.  He also had a strong interest in politics and presidential history.  He was also known for his hobby of entering sweepstakes and won many prizes including two cars and multiple vacations.  Jon was a very empathetic person.  He was always concerned for the welfare of those less fortunate and belonged to many human rights organizations that seek to relieve the suffering of others.

He is survived by his wife, Jane, their son Tyler and Amy (Behm) Thomson, their daughter Lindsay and Carl Franks, and grandchildren Kyah Franks, Macyeo Franks, Bryter Thomson, and Lincoln Thomson.  He was preceded in death by his parents and his only sibling, Malcolm Thomson, Jr.

Memorials in Jon’s memory can be made to Amnesty International, Doctors Without Borders or any humanitarian organization of your choice.

To order memorial trees or send flowers to the family in memory of Jonathan Gentry Thomson, please visit our flower store.