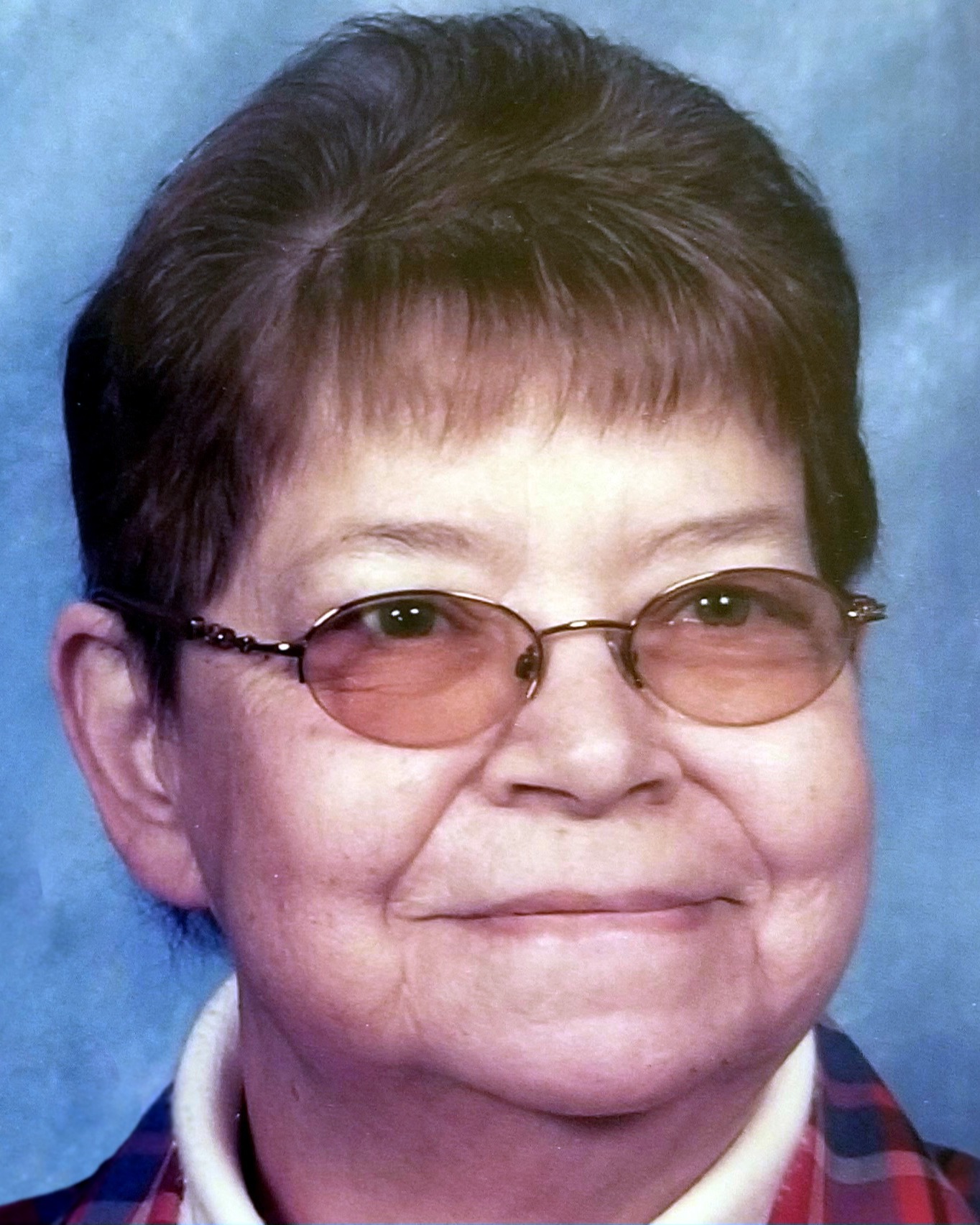 Judith “Judy” Ann Karlstad, 77, Mandan, died December 5, 2022, at Sanford Health, surrounded by her family. Cremation has taken place. A memorial service will be held 2 p.m. Friday, December 9, 2022, at Messiah Lutheran Church, Mandan. Visitation will be held one hour prior at the church.

Burial will be held at Mandan Union Cemetery, Mandan.

Judy was born February 4, 1945, in Auburn, Washington, the daughter of Charles and Ona (Buck) Wickham. Judy was kissed in the third grade by Jerry Karlstad, who became the love of her life. They became husband and wife on May 23, 1962, in Fergus Falls, Minnesota. To this union, four daughters were born: Sherry, Patty, Lorie and Rhonda. While in Fergus Falls, Judy worked at the state hospital. Jerry and Judy moved their family to Mandan in January 1976.

She worked in daycare for Betty Pfeiler until later opening her own home daycare. She eventually worked alongside her daughter Rhonda at her home daycare. All the children Judy cared for along with their parents became her “family.” She was known as “Grandma Jude” to all.

Judy was a member of Messiah Lutheran Church, which she attended until she became a shut in. She enjoyed going to rummage sales, playing bingo, visits to Prairie Knights Casino, and spoiling her sphinx cat, Sophie. Judy also loved spoiling her grandchildren and great-grandchildren.

The family would like to thank the staff of Sanford ER/ICU for their compassionate care of Judy, along with providing peace to the family knowing she received the best medical treatment and care.

To order memorial trees or send flowers to the family in memory of Judith "Judy" Karlstad, please visit our flower store.