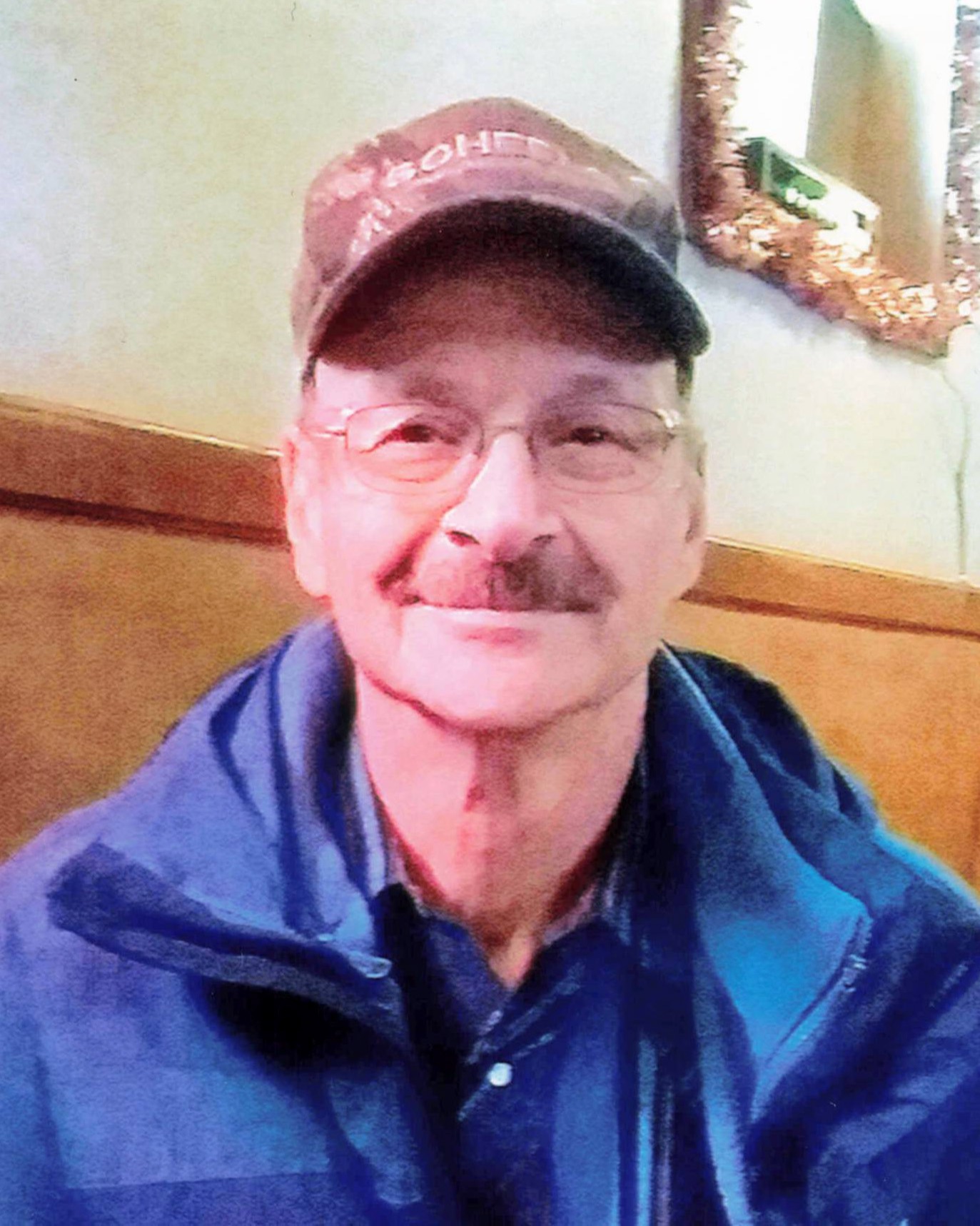 A funeral service will be held at 11:00 a.m., Friday, November 25 at Redeemer Lutheran Church, 904 8th Ave SE, Mandan. Visitation will be held one hour prior to service.

Keith was born on Oct. 17, 1953, to Hilbert and Viola Bohrer, and was the oldest of four children, growing up on a farm near Hazen, ND. He graduated from high school in Hazen and went to college in Wahpeton, ND.

He spent much of his life as a mechanic, working on automobiles and farm machinery, work he continued to do until his death. He also raised his family on a farm. He and his first wife, Joelene (Opp), lived for years on a small farm near Hannover, ND. They had six children: Ben (Jill), Becky (Klas Stolpe), Shelly (Jesse Tran), Janelle, Sarah (Mike Kunkel) and Brett (Veronica). They worked the hilly homestead, planting trees as wind and snow breaks and each summer, large gardens. They had, at various times, dairy cattle, horses, sheep and even goats. Keith for years drove an hour to work at the shop in Mandan and back each day and when he got home would head out to finish chores, including, during the winters, the arduous task of clearing snow.

Keith was married twice. He married his wife, Gladys, in 2009. They brought out the best in each other and enjoyed simply spending time together, including playing cards with Hilbert and Viola and special date nights. She was the love of his life. Keith even came around to Gladys’ affinity for small dogs, including dachshunds Sophie and Ginger, who were doted on.

Gladys died in 2020. Keith died the day after what would have been Gladys’ 69th birthday. He marked the months that had passed since her death on his calendar, which also included birthdays and anniversaries of his and Gladys’ children and their grandchildren.

Keith, never one to rest, in recent years began cutting hay in his off time. He looked forward to deer hunting season, even if he grumbled about it. The radio stations in his vehicles were tuned to country music, and he had a soft spot for McDonald’s Frappuccinos. He liked to try his hand at cooking and baking, including new recipes. He had a recipe for pumpkin pie and the fixings on the counter at his home when he passed.

He loved his family and was the first person to offer help when it was needed. He was deeply loved and will be missed.

He was preceded in death by his wife, Gladys; daughter, Janelle; a grandson, Tanner Hushka; and a brother, Kenneth Bohrer.

To order memorial trees or send flowers to the family in memory of Keith Bohrer, please visit our flower store.