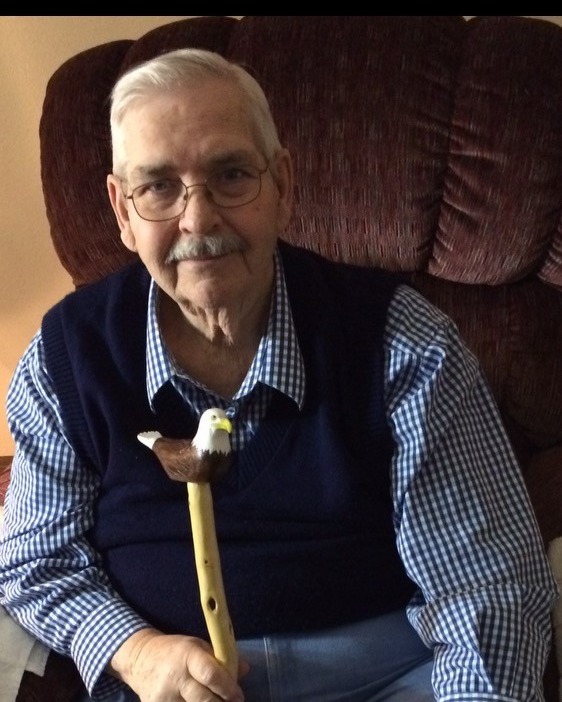 Kenneth "Kenny" Paulson, 81, Bismarck, passed away peacefully at home on December 18, 2022, after a long, courageous battle with cancer.

Kenny was born in Poplar, MT, on January 15, 1941.  The eldest son of Sanford and Bertha (Eberling) Paulson. He was raised alongside his brother Wally and numerous cousins. Kenny quickly learned the ins and outs of farming from his parents.  In his teenage years, Kenny was involved in numerous sports at Poplar High School.

Kenny married his high school sweetheart Ilona (Deck) in 1959.
They welcomed their first son Rod in April 1960 soon to be followed by Kenda, Lori, and Tim. Kenny, Ilona, and kids lived in various locations throughout Montana including Billings, Missoula, and Poplar. Kenny and Ilona later moved to a cabin they built in Fort Peck.  It was here that Kenny took on the title that would stick with him for more than 40 years; Grandpa. Ilona passed away in 1988.

Kenny then moved to Dickinson, ND, where he met and married Shirley Erdmann in 1993; he also gained two more children from this marriage; Susan and Glenn. Kenny and Shirley loved spending time together traveling the world being around friends and family. Shirley passed away in 2013.

In his early years he was a butcher, shoe salesman, and a home builder.  Kenny spent the majority of his working years in the oil industry, retiring with Texaco as the safety supervisor for the mid-continental US in the early 2000s. Kenny came out of retirement to work for Eldercare in Dickinson until 2010.

Kenny always said he was blessed to have had two wonderful wives.
His other love in life was his family both near and far.  Kenny's home became the gathering place for holidays and birthdays as well as baseball and football games.  He enjoyed keeping track of his friends, family, and classmates via Facebook.

Kenny was preceded in death by his parents; Sanford and Bertha, and his wives, Ilona and Shirley.

A memorial service will take place in June 2023.

To order memorial trees or send flowers to the family in memory of Kenny Paulson, please visit our flower store.