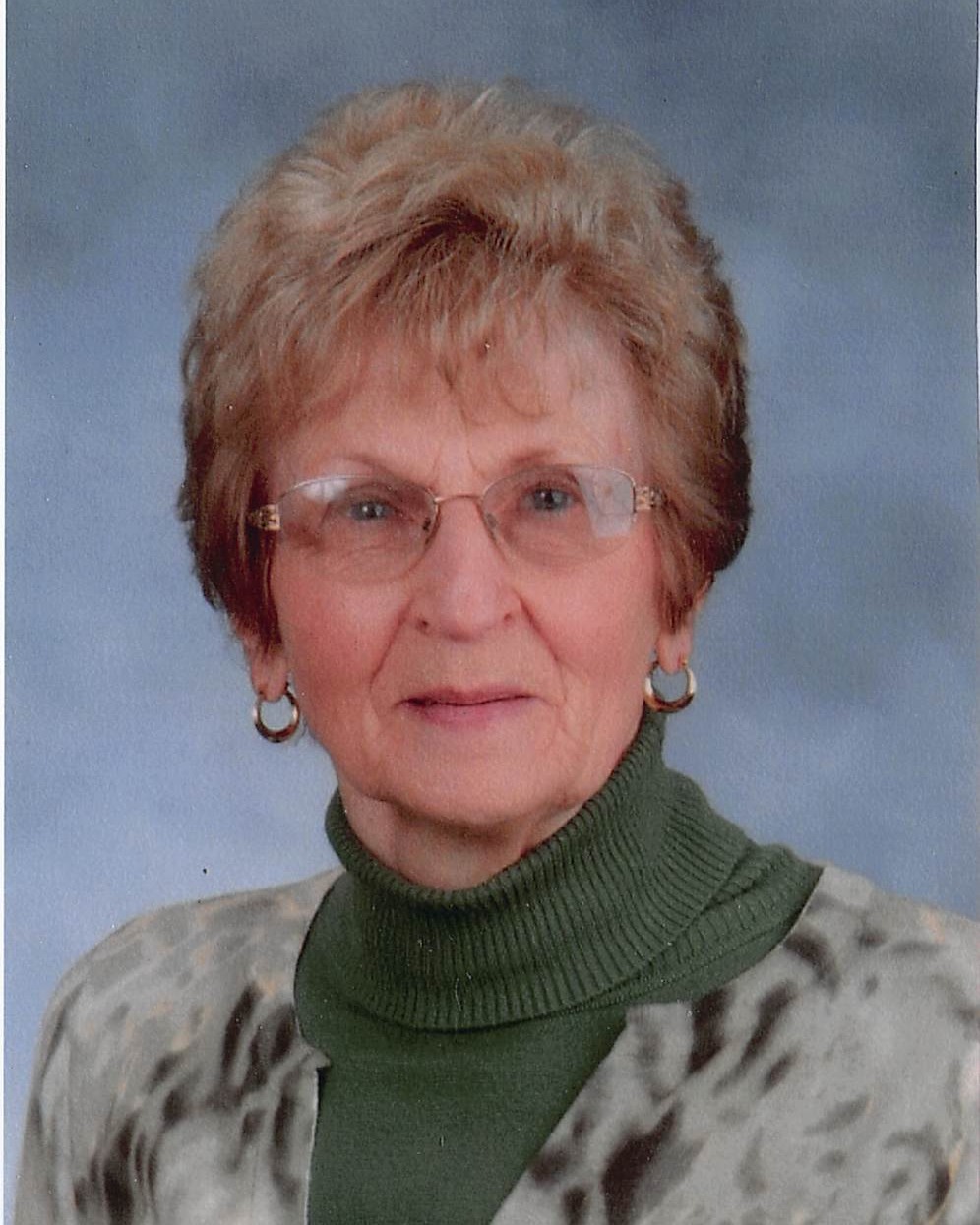 A funeral service will be held 11 a.m., Friday, Jan. 6, at Pro-Cathedral of St. Mary, 825 E Broadway Ave, Bismarck. The service will be live streamed on the funeral home website.

Interment will be held at the North Dakota Veterans Cemetery, Mandan.

Margaret was born on Oct. 11, 1936, the daughter of John and Flora (Friedt) Eckroth. She grew up on a farm southwest of Mandan, and attended rural school, as well as a parochial school in St. Anthony through the eighth grade. She later obtained a General Education Diploma from Bismarck High School.

Margaret moved to Mandan with her family in 1952. She worked for BuyRite grocery store in Bismarck, where she met a co-worker (Wilhard “Bill” Paul) who would become her future husband. Margaret and Bill were married at the Church of St. Mary in Bismarck on Oct. 29, 1956. They resided in Mandan for two years before moving to Bismarck in 1958, and they raised four children.

Margaret was a stay-at-home mom until her youngest child began attending school, then she worked at various jobs before retiring in 1998. Upon her retirement, Margaret served as a volunteer for the Pro-Cathedral of St. Mary, and she also worked as a “foster grandparent” in the Bismarck Public School system for several years.

To order memorial trees or send flowers to the family in memory of Margaret Paul, please visit our flower store.

A rosary/vigil service will begin at 7 p.m.