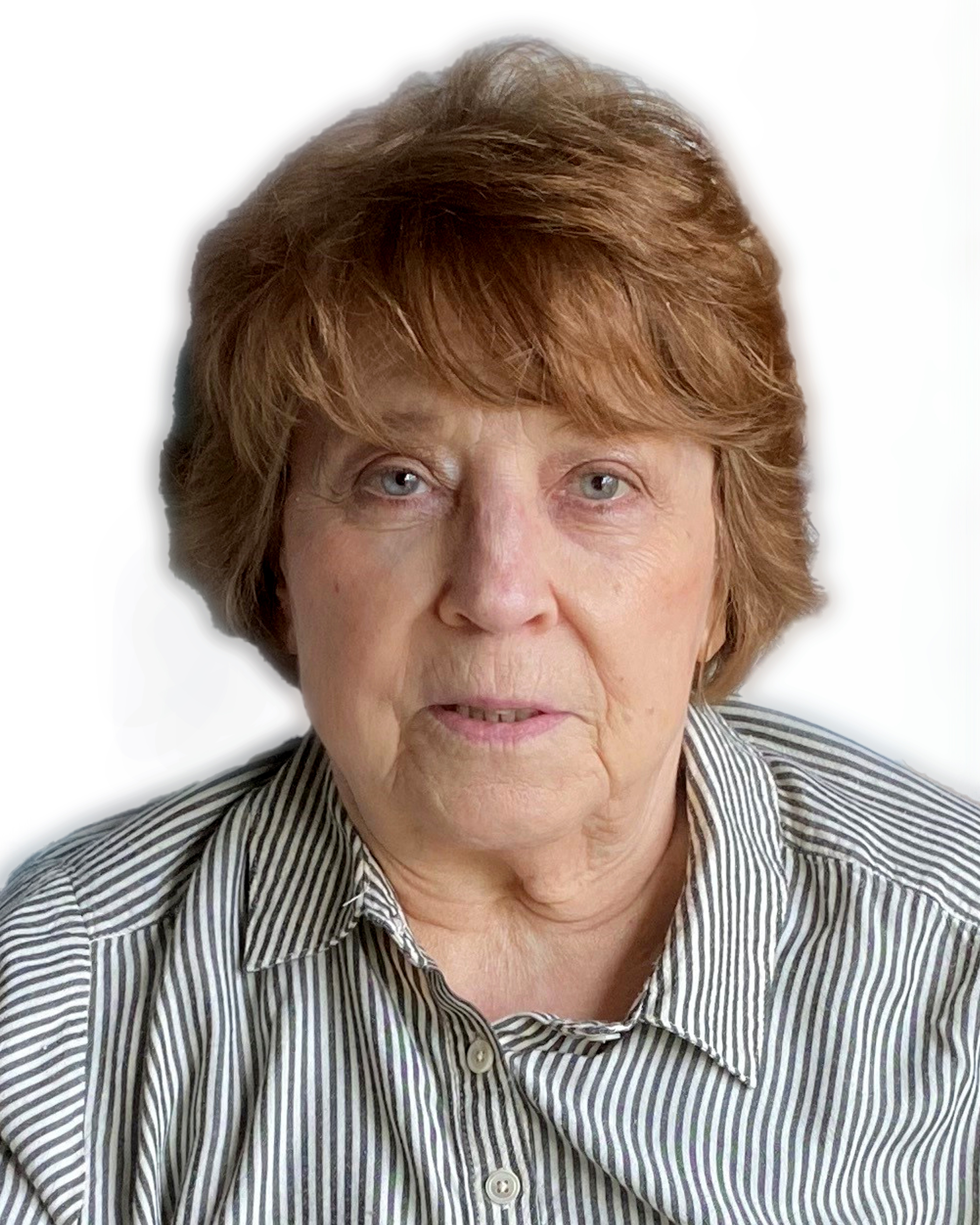 Marlys Jane (Reule) Rosemore was born Dec. 14, 1942, to Otto and Magdalena (Sept) Reule in Carrington, ND. She was the fourth oldest of 18 children. Growing up on the family farm gave her a sense of wonder for nature that she held throughout her entire life. She often talked about the songbirds and flowering trees in her backyard.

She raised her three children in Mandan in a house in which she had a hand in building herself, evidence of her fortitude and desire to give her children more than she had known.

Marlys was one of those people who had the 'gift of gab.' To her, everyone was 'friend.' She loved gardening and canning, playing games and jigsaw puzzles, and listening to classical country western music.

She was preceded in death by her parents; and seven of her siblings.

In lieu of flowers family would like memorials to be made to United Way, www.msaunitedway.org.

To order memorial trees or send flowers to the family in memory of Marlys Rosemore, please visit our flower store.