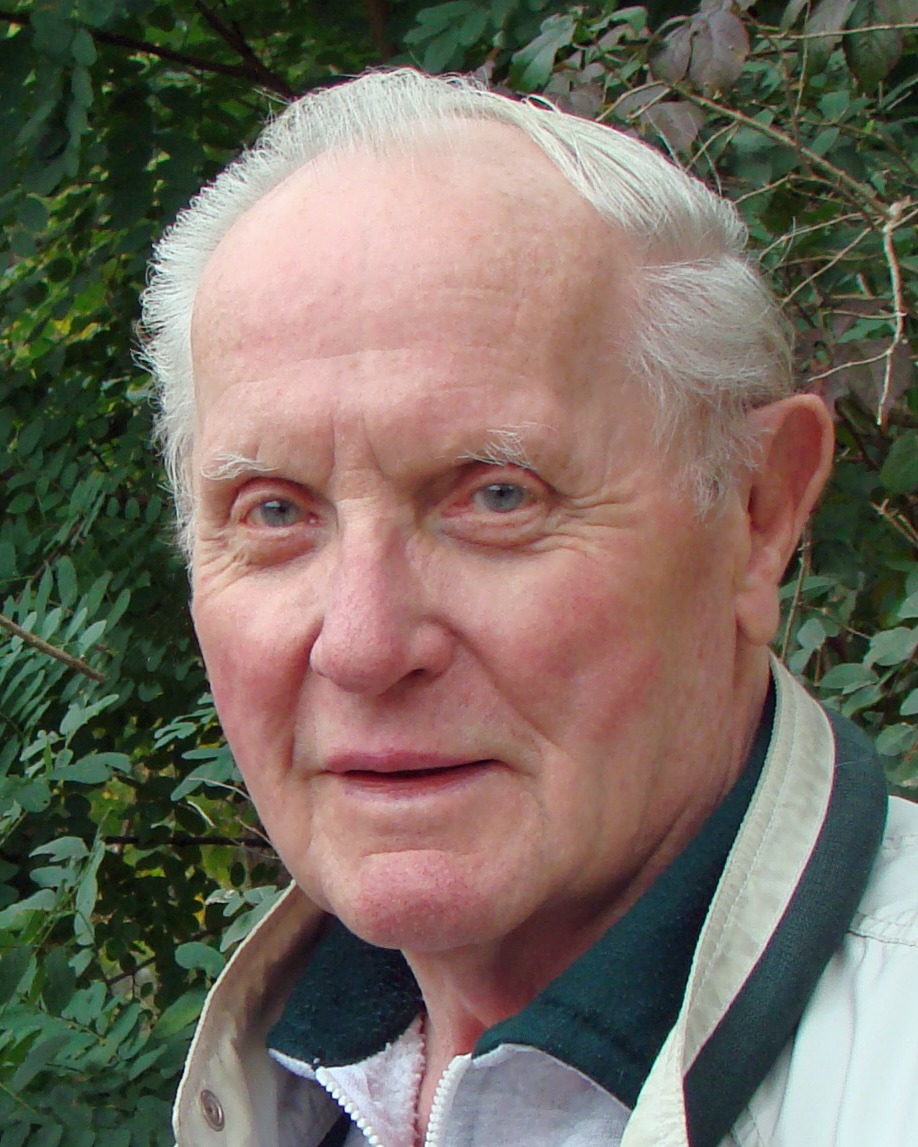 A memorial service will be held 11 a.m. Thursday, December 29 at Parkway Funeral Service, 2330 Tyler Pkwy, Bismarck. Family will greet guests one hour prior to the service at the funeral home.

Maurice was born on October 29, 1928, to Maurice and Marguerite L. (Murphy) Johnson in Minneapolis. He was raised and educated in Minnesota, graduating from Breck School in 1946. He served as a police officer at Twin Cities International Airport starting as one of three officers in 1954 and rising through the ranks to retire as Chief of the department.

On June 3, 1949, Maurice married Phyllis J. Walline in Minneapolis. To this union two children were born, Michael and Nancy. Together they raised their family in Bloomington. They moved from Apple Valley, Minnesota to Bismarck nine years ago.

He was preceded in death by his parents, brother, Richard J. Johnson; and daughter, Nancy.

Cremation has occurred and inurnment at Lakewood Cemetery in Minneapolis is planned.

To order memorial trees or send flowers to the family in memory of Maurice R. Johnson, please visit our flower store.