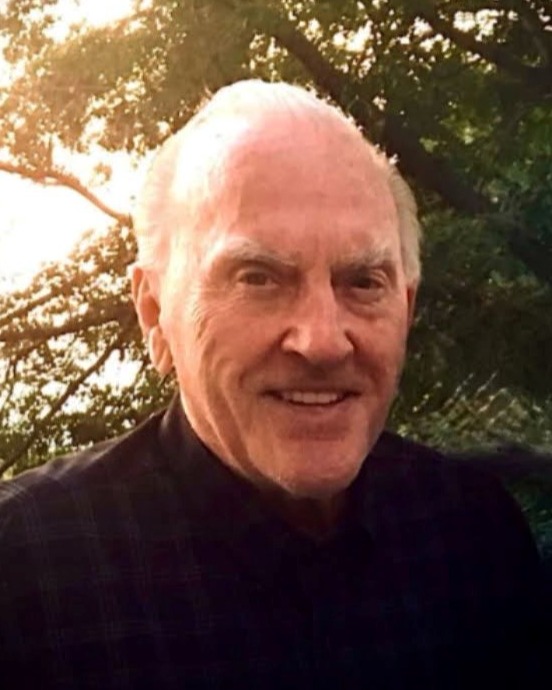 Morris Albert Tschider, 89, passed away on November 25, 2022, with his son David by his side and under the loving watch of his family, Missouri Slope and Sanford Hospice.

Mass of Christian burial will be held at 1:00 p.m. on Tuesday, November 29, 2022, at Cathedral of the Holy Spirit, Bismarck, ND. For those who can’t make the service, it will be live streamed on the church website. Visitation will be held on Monday from 5-7:00 p.m. with a prayer vigil beginning at 7:00 pm at Parkway Funeral Service, 2330 Tyler Parkway Bismarck ND. Burial will be at St. Mary’s Cemetery.

Morris was born in Bismarck to John and Opal (Sjoberg) Tschider on April 6, 1933. He was adored by his mother who spent many years ensuring he always got the best of the caramel rolls. He was admired by his father for his work ethic and the sacrifices he made for his family. Morris married Irene (Boehm) Tschider on September 2, 1957. Irene was the love of his life, even in the midst of dementia he would light up anytime she entered the room. At times, when he could barely speak, he would whisper, “my girlfriend is here, I will love you always and forever”. Their love will long live past his death, through his children, who were able to see how a married couple should love and treat each other.

Morris and Irene were blessed with 3 children, Brenda (Smith), David and Thomas. Brenda always had a special place in Morris’s heart as his only daughter, he admired her strength, determination, and her love for family. David spent many years working side by side with Morris, having David follow in his footsteps was truly an honor for Morris to spend each day with David. Morris and Irene spent many years traveling the country to watch Tom play football for UND and spoke regularly about how proud they were of the life he had built. Morris and Irene took any opportunity to tell the world about their children and grandchildren as they loved them all dearly.

Morris often credited his education with his successes throughout his life. Morris founded a law firm that has now become a family business. Morris encouraged all of his family to obtain an education in order to allow them to have all the possible opportunities. He devoted a great deal of his life, time and treasure in helping create and grow an endowment fund for Catholic school education in the Bismarck Catholic schools, now known as the Light of Christ Catholic Schools of Excellence.  His faith was essential in his life. There were many days where you could walk by his office and he would have a rosary in his hand, a prayer book on his desk. He ensured that he always gave to God first and to everyone else, maybe other than Irene, came second.

Morris was preceded in death by his parents; father and mother-in-law, George and Eva Boehm; brother and sister-in-law Dick and Sharon Tschider and grandson Philip Tschider.

To order memorial trees or send flowers to the family in memory of Morris A. Tschider, please visit our flower store.