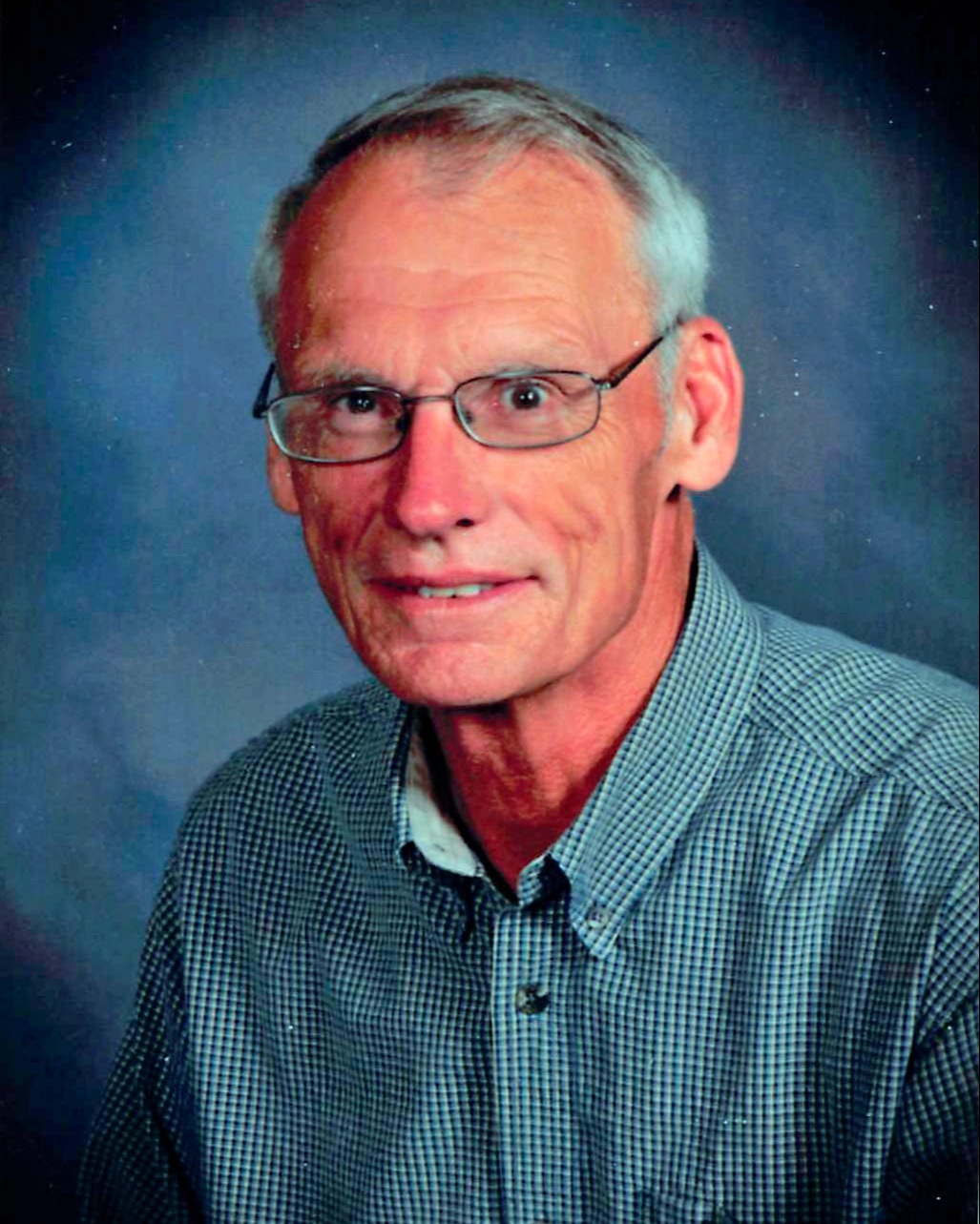 Please click on this link to view the funeral service livestream.

Philip James Foss, 74, of Bismarck, ND passed away peacefully, surrounded by his family, and went to his heavenly home on December 7, 2022, after a debilitating stroke.

Philip was born on August 23, 1948, in Devils Lake, ND.  He was the son of William James Foss and Alpha Henrietta Etzel.  He was baptized and confirmed in the Christian faith at Michigan Lutheran Church, Michigan, ND.

He graduated from Michigan High School in 1966.  He was a “star player” for the Michigan Bulldogs in both basketball and football.  He developed a strong work ethic at a young age working as a farmhand for a local farmer.

He went on to attend ND State School of Science in Wahpeton for two years and earned a degree in Electrical Technology in 1968.  Upon graduation, he did construction work for a local contractor until September 1970, when he was drafted into the United States Army.  He went to Ft. Lewis, Washington, for basic training and later served in Vietnam.  He was honorably discharged after two years of service and then worked as an electrician in Minneapolis for Will’s Electric.

He married the “love of his life,” Joyce Marie Dahlen, on June 23, 1973, in Dahlen, ND, at the Dahlen Lutheran Church.  Together they raised three sons, William, Brandon, and Justin. Daughter, Angela joined their family in 2008.

After their marriage, Philip continued doing electrical work in MN until they moved to Bismarck in 1975.  He joined I.BE.W. #714 as a journeyman electrician and later earned his Master Electrician license.  He also owned his own electrical business, “The Electric Company” for several years.  He then went on to work for various electrical contractors in state and out of state until he was employed at the R.M. Heskett Station - MDU as a maintenance electrician for over 20 years until his retirement in 2011.

Phil was always a giving person and willing to help anyone in need – friends, family, and neighbors.  He was very gifted with the ability to fix or repair anything, including home maintenance, vehicles, race cars, boats, lawn mowers, go carts, etc. He also enjoyed carpentry and helped build his son, Justin’s garage, and our cabin on Meadowview Hill near Dahlen.  His sons always valued his good advice and knowledge, whether it be life skills in general or looking for a vehicle.

He was a devoted and involved husband, father, and grandpa in all of his family’s activities and shared a “special” bond with each one of them.  He served as a Cub Scout leader, assistant Troop 2 Scoutmaster, youth basketball coach, soccer coach and more.  He accompanied his sons on numerous Scout camping trips, including the Boundary Waters Canoe Area and a high adventure white water rafting and hiking trip in Colorado.

Christian values were instilled in his family as he promoted the importance of Sunday School, confirmation, and regular church attendance.  He also served as an usher many times along with his sons through the years at Good Shepherd Lutheran Church.

Phil was an avid outdoorsman who enjoyed hunting, fishing, and camping with his family and grandchildren.  Many happy memories were made with him at Lake Sakakawea, Yellowstone, The Black Hills, Puerto Rico and local state parks and campgrounds.  Phil and Joyce enjoyed many memorable times together, including trips to Alaska, Texas, Arizona, Vegas, Glacier National Park and Branson, Missouri, etc.  Some of Phil’s favorite pastimes included playing cards, coin collecting, metal detecting and attending basketball games, especially the ones when his grandchildren, Cassidy and Mason were on the court!

Philip was a lifelong member of I.B.E.W Local #714 for 47 years, the American Legion for 52 years, and Good Shepherd Lutheran Church for 47 years.

He was preceded in death by his parents; sister, Sheila Bakken; and brother-in-law, Del Rothmann.

Memorials may be given to ND Veterans Cemetery, Good Shepherd Lutheran Church, or a charity of your choice.

To order memorial trees or send flowers to the family in memory of Philip Foss, please visit our flower store.