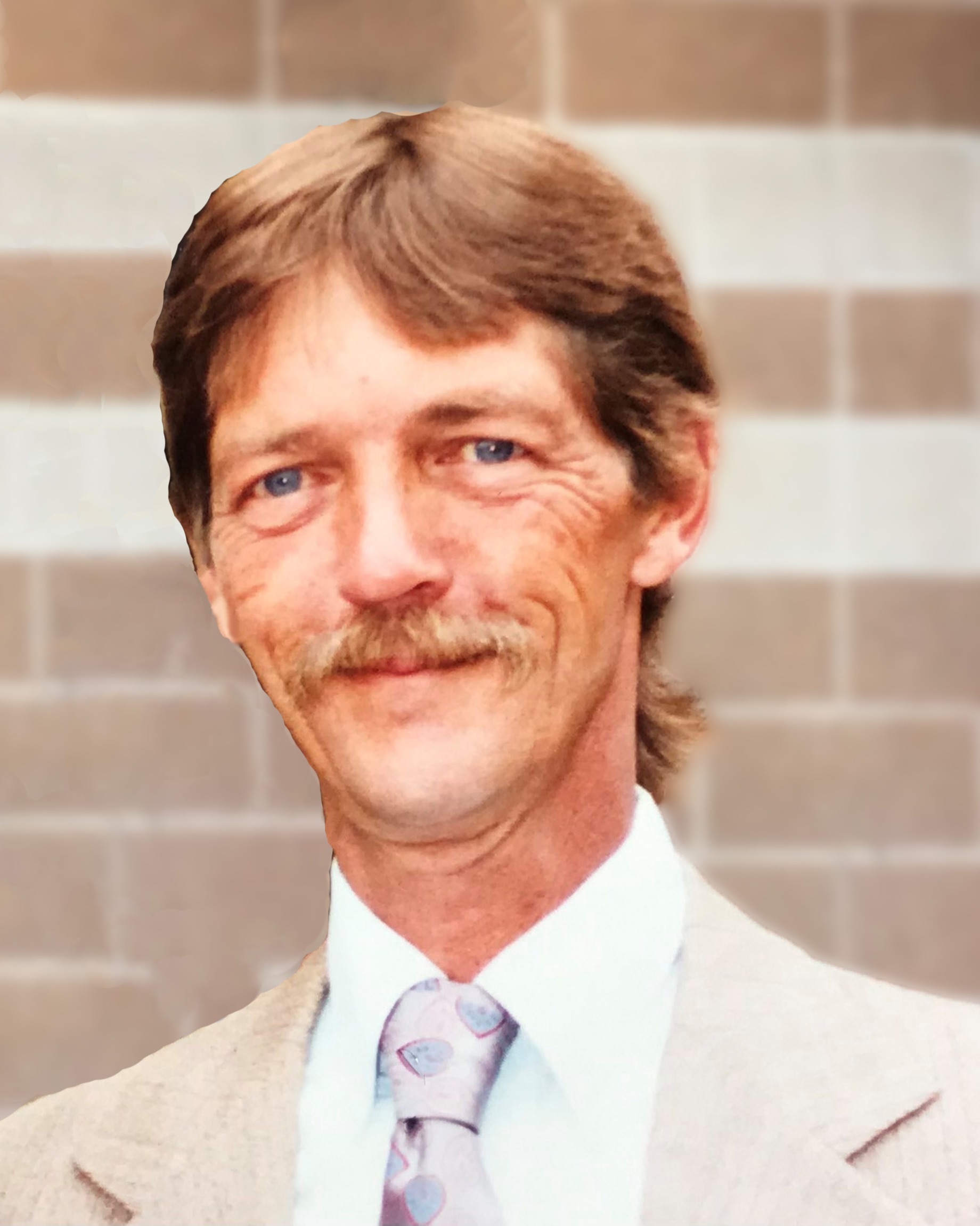 Robbin Austad, 73, of Bismarck, died on November 2, 2022, of complications arising from cancer.

Burial will be held at 2:00 p.m., Monday, November 14 at the North Dakota Veterans Cemetery, Mandan.

He was married to Melody McFall in 1967 and they had two children, Jason & Jamie.

Robb served in the USAF four years, and after his service he worked as a land surveyor in the Fargo area.

He is survived by his children, Jason and Jamie, his granddaughter, Annabelle Austad, his sister Pam Weider, and his brother Bruce Austad, as well as several nieces and nephews.  He was preceded in death by his parents, Edward and Betty Austad, his sister Bonnie Sellars, and his nephew, Erik Nilssen.

To order memorial trees or send flowers to the family in memory of Robbin Austad, please visit our flower store.