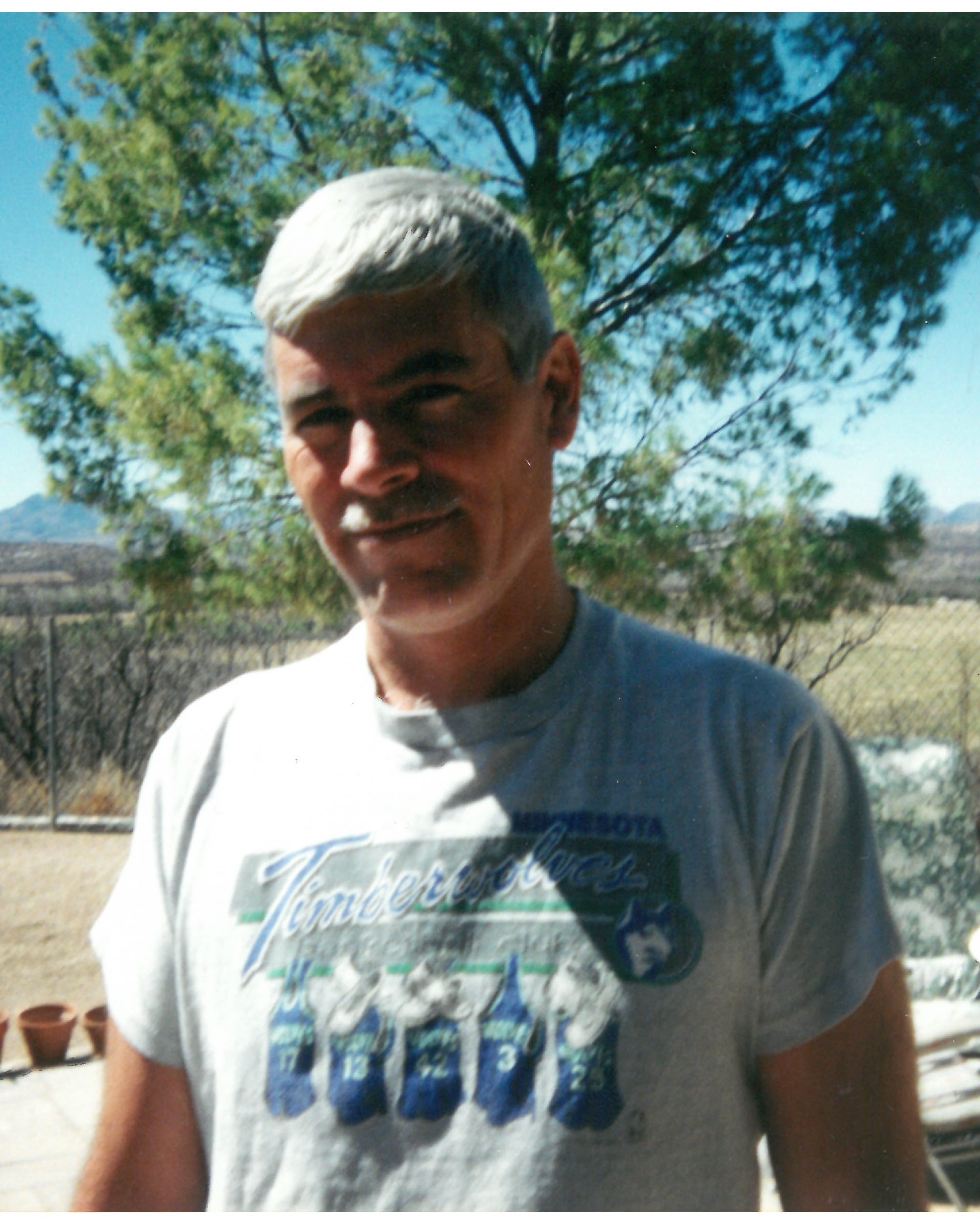 Robert (Bob) Lawrence Swenson unexpectedly passed from this world to heaven on October 30, 2022.

Bob was born on November 23, 1960 to Jeanette Eberle and Roy Swenson in Aberdeen, SD.  Even from a very young age he was full of energy, inquisitiveness and mechanical ability.  You could often find him using screwdrivers and pliers to dismantle various objects like chairs and fences. He truly had an amazing talent and passion for anything that consisted of drawing, painting, photography, and working with wood.

Bob spent his school years in the Bismarck/Mandan area and eventually earned a GED through job core in Montana. He went on to receive certifications in welding and carpentry and would spend most of his adult years in various jobs that allowed him to do what he loved.

Bob would follow his mother’s footsteps and enlist in the Navy and was honorably discharged. After the navy Bob took various jobs in the Bismarck/Mandan area and found a calling in the gaming industry. After a while Bob moved to Minneapolis where he eventually became a pit boss at Mystic Lake Casino.

In 2001, Bob made the cross country journey to Green Valley, Arizona pursuing another one of his passions, carpentry. In Arizona he would become a jack-of-all-trades. Bob often joked that living in a retirement community meant that he would often work on the same house doing different remodel jobs for the new people who moved in because the previous owners would pass away.

Three years ago Bob moved back to Bismarck, North Dakota where he spent his final years working, cooking, and lovingly harassing his sisters, niece, and parents. There wasn’t a person who didn’t love Bob as he made friends everywhere he would go.

Bob was a simple man, a creature of habit. He was full of quick wit, and always wanting to make people laugh. You could find him with a black coffee and a pack of cigarettes, along with a collection of lighters and match books. Bob loved ice fishing. When he was younger you could always find him on the ice with his brothers or friends. If you knew Bob, you knew he was ruthless with cribbage, he was known to steal your points if you didn’t count your cards right. His death is a great sadness, but the memories he has with friends and family are greater.

Bob was preceded in death by his father, Roy Swenson, both maternal and paternal grandparents, and his aunt Marion Wald.

Because of Bob’s limited resources the family requests, in lieu of flowers, for a monetary gift be given to help offset the funeral costs.

To order memorial trees or send flowers to the family in memory of Robert Swenson, please visit our flower store.