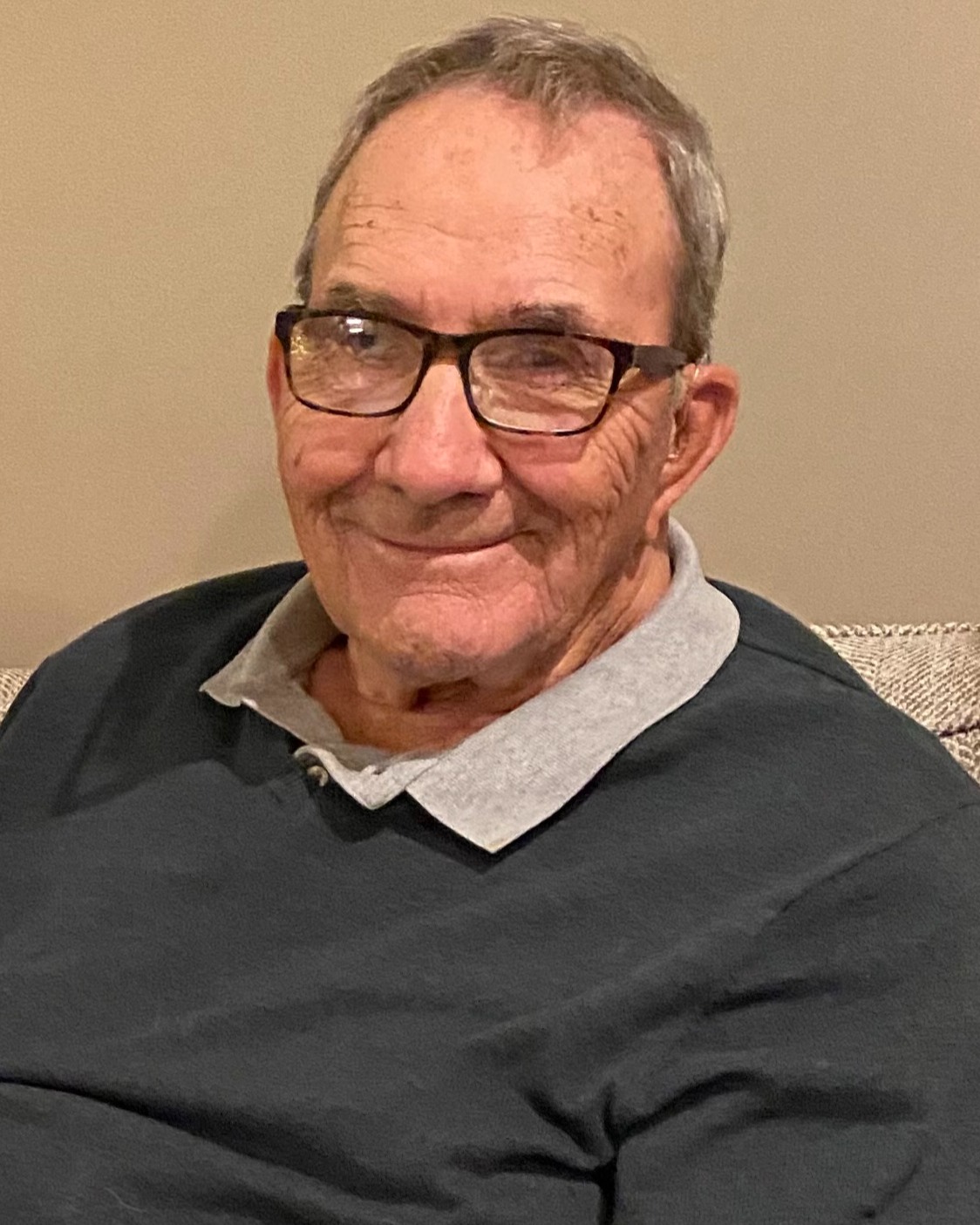 Rodney Grant Foss of Bismarck, passed away unexpectedly at his home on November 27, 2022. He was 84 years old. He was loved as a husband, father, grandfather, uncle, brother and friend.

A funeral service will be held at 11:00 AM, Saturday, December 3, 2022 at Parkway Funeral Service, 2330 Tyler Parkway Bismarck. A light lunch will follow the service. There we will welcome fellowship and your memories.

Rodney was born in Rugby, ND on February 17, 1938 to Wilma and Oliver Foss. His mother Wilma was a strong family leader of Rodney and his six siblings. He and four of his brothers and sister grew up in Fonda, ND until his father passed away. They then moved to Rolette where he attended school and found the loving support of extended family and friends. It was there, in the “city” that he met his future wife, Sandra Christianson. They were married in Rolette and enjoyed 62 years of marriage.

Rod and Sandy spent the first years of their marriage on Fargo, where they attended NDSU and had their first child, Kristy. After graduation, the young family moved to Rolla where Rod worked for Rolette County as a social worker. Marcy was born while they were in Rolla.  The family moved on to Bismarck where he worked with youth at risk. Rod left the social work field and became an employee of International Harvester. That job took the family to Fargo and then to Williston where Tim was born. His career in farm equipment then took them to Jamestown and New Rockford. Their last move was to Bismarck/Mandan where Rod finished his work career at Farm Credit Services.

After retirement Rod and Sandy enjoyed traveling. They traveled to Europe, Alaska and took their RV through much of the western and central US. They especially enjoyed being with family in the Hill Country of Texas and great friends along the Mississippi gulf coast. Their vehicles also accumulated many miles traveling to Montana and Minnesota to see their children and grandchildren. So many concerts, games and programs! In addition to grandchildren, Rod enjoyed spoiling his black dogs, hunting, fishing and all things outdoors. Their home along the Missouri River provided endless chores, entertainment, and contentment for Rod and Sandy, along with their many friends and family.

Rod was preceded in death by his parents and stepfather David Arstein; sister, Sharon; brother, Maurice; son-in-law, Randy Halvorson and brother-in-law Jerry Walter, along with numerous uncles and aunts.

He is survived by his wife, Sandy; daughters, Kristy Foss, Marcy Foss-Halvorson; and son, Tim Foss (Donna); grandchildren, Madison West (Alex), Mackenzie Stone (Christopher Cunningham), and Victoria and Grant Halvorson. Rod’s surviving siblings are Stanley (Marie), Gordon (Joan), Dale Arstein (Cheryl) and Patsy Johannes (Doyle). Also special to him is his extended family in Texas including sister-in-law, Pat Walter.  There are many nieces and nephews who all enjoyed life experiences with their Uncle Rod.

Rod’s family and friends will miss his big voice, big smile and most of all, his big hugs. Rest in Peace, good and faithful servant.

In lieu of flowers, memorials will be given to The GOD’S CHILD Project (godschild.org) and the Dakota Chapter of Pheasants Forever (dakotapheasantsforever.org).

To order memorial trees or send flowers to the family in memory of Rodney G. Foss, please visit our flower store.