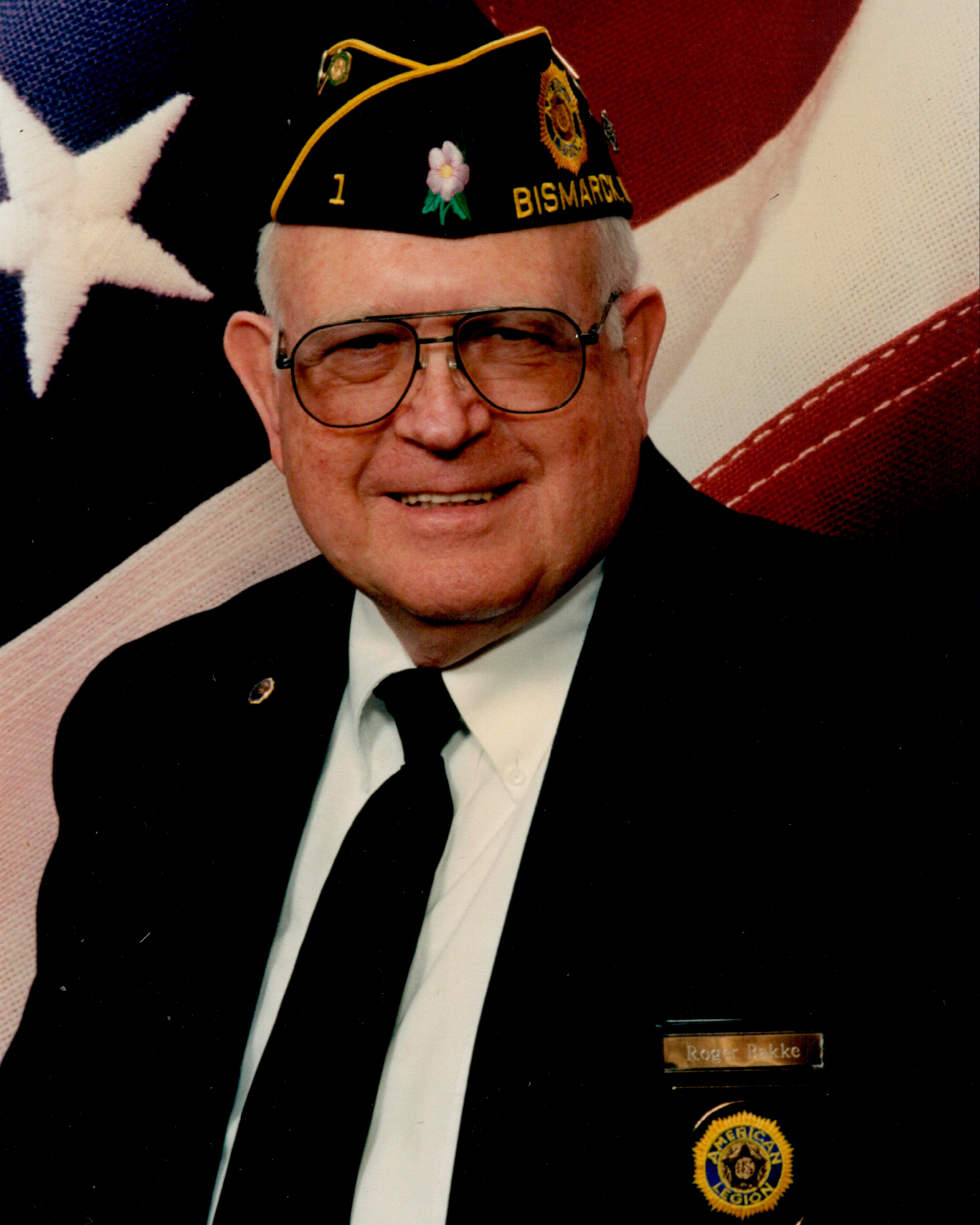 Roger lived in Minnesota until the age of 15, then moved to Williston, ND with his family. He graduated from Williston High School in 1957 and upon graduating, Roger enlisted in the U.S. Navy where he was stationed in Hawaii. There he met the love of his life, Lucille (Goeas). They were married in Aiea, Hawaii on May 20, 1961, and lived in Hawaii for a while until he was honorably discharged. They moved back to Williston, in 1962. The couple was blessed with two children, Art and Caroline.

Roger served as a Deputy Sheriff in Williams County.  During his tenure, he saved two lives and received life-saving awards for each. He then served as Chief of Police in Grenora, ND then the Chief of Police in Alexander, ND. During this time, he re-enlisted into the ND Army National Guard in 1977.

Throughout his active-duty military career, he received many medals, ribbons, and awards to include:

Roger retired from the ND Army National Guard in 1995. Upon retirement, he served as a security officer at the State Historical Society of ND, ultimately retiring in 2007.

Roger had a very servant heart and actively donated blood throughout his life. He was recognized for donating 100 pints of blood which roughly helped save an estimated 300 lives.

Roger enjoyed serving his country and was an active member in many organizations to include:

Roger was extremely proud of his family and let everyone know. His family brought him so much joy and love. He was a character.  He was a friendly fellow who could strike up a good conversation with anyone.  He was a kind man who would give anyone anything they needed. He loved life.

To order memorial trees or send flowers to the family in memory of Roger Bakke, please visit our flower store.