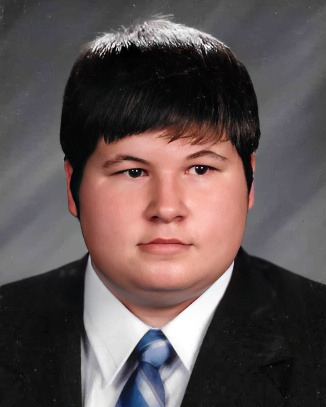 On the evening of January 18, 2023, Wayne Allen Morlock passed away at the age of 49, due to heart complications.

Wayne was born to Marlin and Judy Morlock in Bismarck, ND on February 13, 1973. He spent his early childhood in Regan. In 1978 the family moved to Bismarck. He graduated from Bismarck High School in 1992. During high school he began working at Burger King. While still working at BK, he became employed with Spotless Janitorial as well. He moved on to work as a night custodian for Facility Management for the State of ND. He was employed there for eighteen years. Wayne was a very hard worker and dedicated.

Wayne was a quiet guy with a huge heart. As a child he enjoyed fishing, boating, and camping with his family. When he grew older his interests were race cars, car shows, demolition derbies, and Monster Trucks. He had a love of country music and oldies. Dachshunds held a special place in his heart, especially his dog Scooter. He enjoyed playing with his nieces and nephews.

Wayne is survived by his father, Marlin Morlock, Bismarck; sister, Kimberly (Brian) Sjomeling, along with nieces Hailey and Savanna and nephews David and Atticus, Bismarck.

He was preceded in death by his mother, Judy Morlock,; grandparents Gottlieb and Emma Morlock; grandparents Bethel and Helen Bailey; and aunts and uncles.

To order memorial trees or send flowers to the family in memory of Wayne Morlock, please visit our flower store.